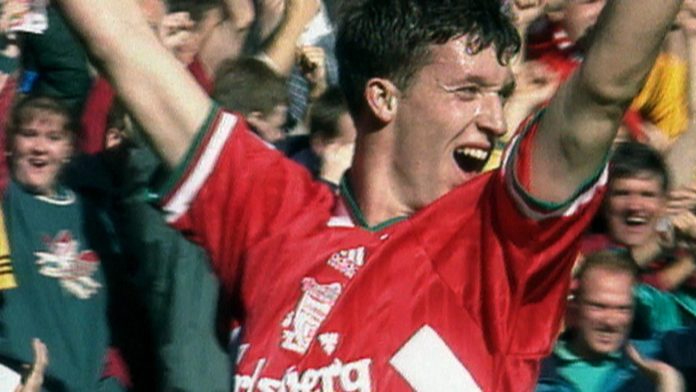 Liverpool icon Robbie Fowler netted an astounding hat-trick in just 4 minutes 33 seconds on this day 25 years ago against Arsenal. The Anfield faithful garnered him the title ‘God’ after that performance which is still regarded to this day. The 5 minute show will go down as one of the defining moments of the early Premier League era as Fowler came to the spotlight for the Reds scoring five times for his country as England won the under-18 championships. 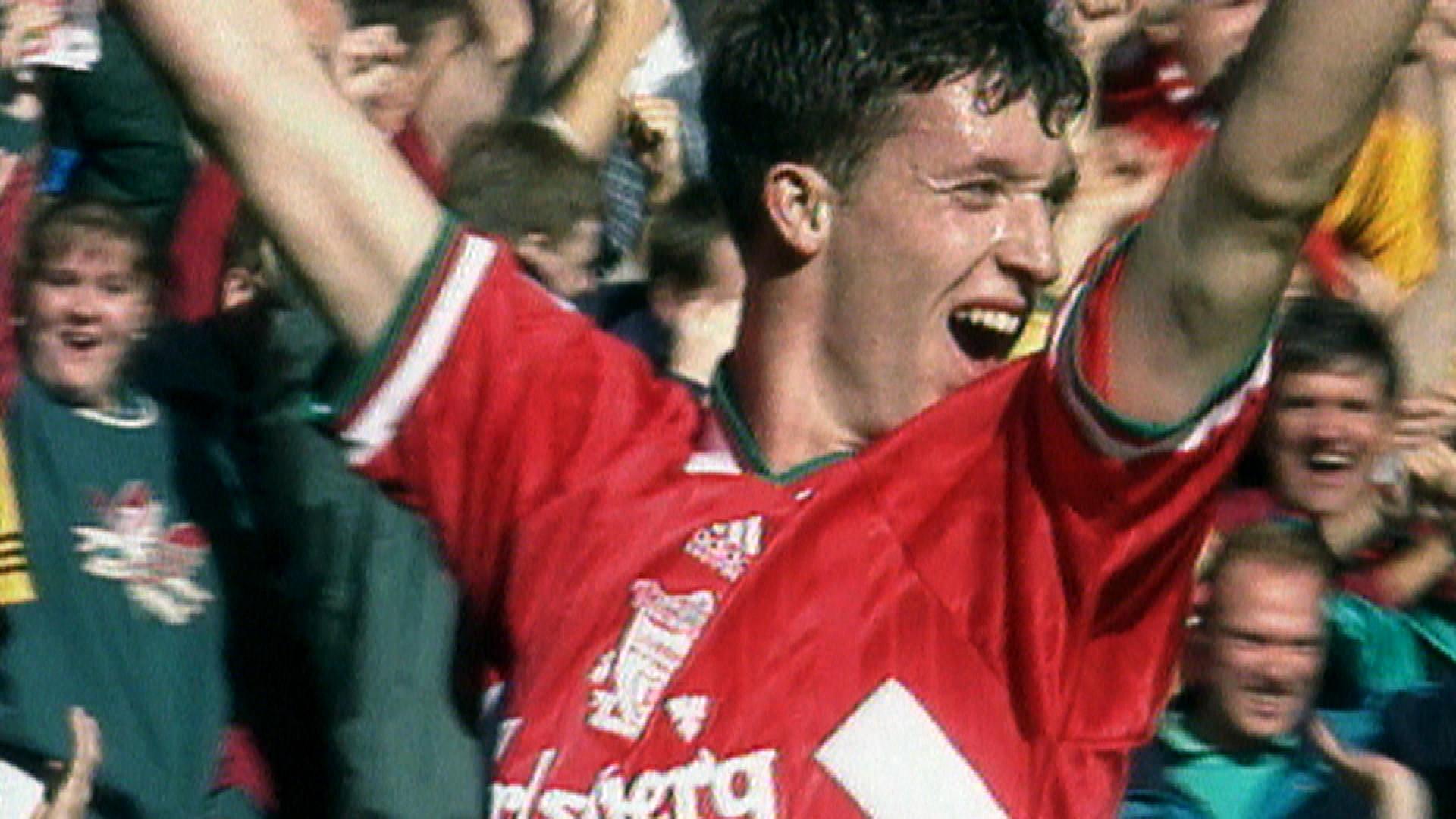 In his debut season Fowler scored 12 goals in 28 league games, as well as scoring five in one game against Fulham in the League Cup. He was therefore given some space in the following 1994/95 season. But nobody had any clue on what was to come as Liverpool faced Arsenal at Anfield on August 28 1994. The Gunners had a solid backline renowned for their rigidity and dogged defense.

With the clock on the 26th minute mark Arsenal legend Martin Keown’s misplaced clearance fell to Fowler’s feet as he scored the first goal to give Liverpool the lead. Just two minutes later Fowler grabbed his second through a pin-point pass by Steve McManaman from the midfield. But the third was a classic Fowler strike as the Reds academy graduate, was first to the hit the rebound before rounding the Gunners great David Seaman, across the goal line. The Kops in the stadium erupted in joy as they found their new hero.

That hat-trick remained the fastest the Premier League saw for 21-years until Southampton’s Sadio Mane, put three past Aston Villa in an incredible 2 minutes and 56 seconds in the 2014/15 season. But what Fowler did at Anfield is still regarded as one of the most iconic moments in Premier League history.