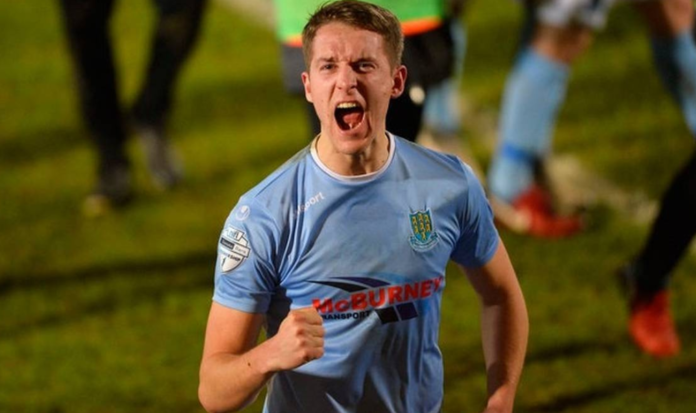 The Irish League is famous for wonder goals and this Saturday has not been an exception from that. In the first weekend of the Irish League, we have witnessed two brilliant long ranger goals from Jordan Stewart of Linfield and the midfielder of Larne, Mark Randall. In this weekend, the wonder goal has been scored by the central midfielder of Ballymena United, Jonny Addis. Mark Randall’s goal in the previous weekend was also from the edge of the centre circle. 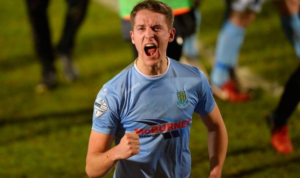 Jonny Addis took the ball at his own half and he saw that the goalkeeper of the opponent side was not in position. Addis took his chance to test the goalkeeper and his attempt had been successful. The goal became viral in the Internet as people started to compare the Goal with the wonder goal scored by David Beckham on the same day against Wimbledon 23 years ago. The official Twitter handle of Manchester United posted the video of the goal stating it one of most iconic goals ever scored.

According to the football fans, this goal was the tribute to the goal of David Beckham. Jonny Addis became the hero with his goal in the match against Larne in this weekend.