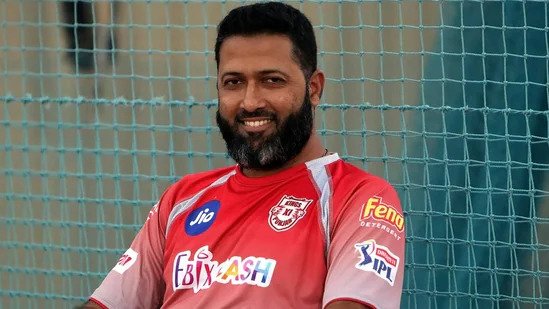 Former Indian opener, Wasim Jaffer is known for his chucklesome tweets and taking digs at trolls like Michael Vaughan. This time the former cricketer has taken to Twitter to roast England fans. 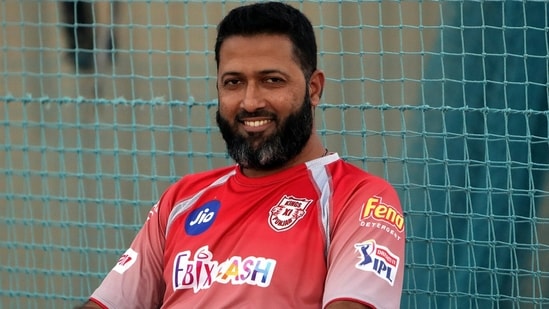 After poor light halted play in the second session on Day 2, Jaffer shared a light-hearted post. He wrote: “Being England fan must be tricky. You need cloud cover but not too much #ENGvIND.”

Being England fan must be tricky. You need cloud cover but not too much😅 #ENGvIND

Today wasn’t the first instance when Wasim took a dig at England. After England’s batting collapse, Wasim took to Twitter to troll the three lions in his own trademark style. He shared a picture collage of two dogs comparing their tails as expectations vs reality as he took a dig at English tailenders.

India had a great opportunity to get a stronghold on the test match. They bowled out England for a low score. Indian Openers gave an outstanding start as they put on 97 runs. But they lost all momentum as India’s most dependable trio of Pujara, Kohli and Rahane were not able to make any impact.

Cheteshwar Pujara looked jittery out in the middle. He continued his poor run in England as he perished edging James Anderson behind the wickets for 4. Anderson won the first battle with Indian captain Virat Kohli, forcing him to edge the first ball behind the stumps as well. India’s vice-captain Ajinkya Rahane (5) gifted his wicket to England, running himself out while going for a non-existent single.

All three experienced campaigners have not been scoring runs consistently for the past two years. They average around 20-25 in Test cricket. Hence, the Indian team has not been able to put runs on the board. Nevertheless, their failures increase pressure on India’s lower-order batsmen.

The Indian team’s tail has average credentials when it comes to batting. Hence, it’s a tough ask for the visiting team to put on a good score.

The visitors were 125 for 4 in the 47th over, with Rahul unbeaten on 57 and Rishabh Pant on 7, when weather interrupted play. The weather forecast for Thursday in Nottingham suggests more rain for the rest of the day. Rain and bad light are expected to play their parts in the coming days as well.