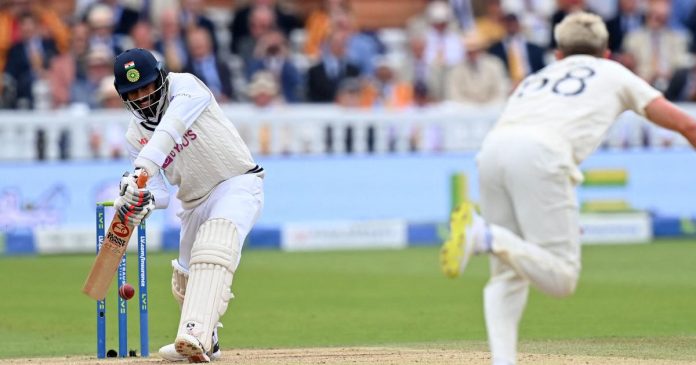 Team India got into the driving seat of the Lord’s Test out of nowhere. Following the dismissal of Rishabh Pant, the visitors were really looking to set a target marginally over 200. However, the Indian tail order exceeded all expectations with a sensational partnership that brought everyone to their feet, including Wasim Jaffer. 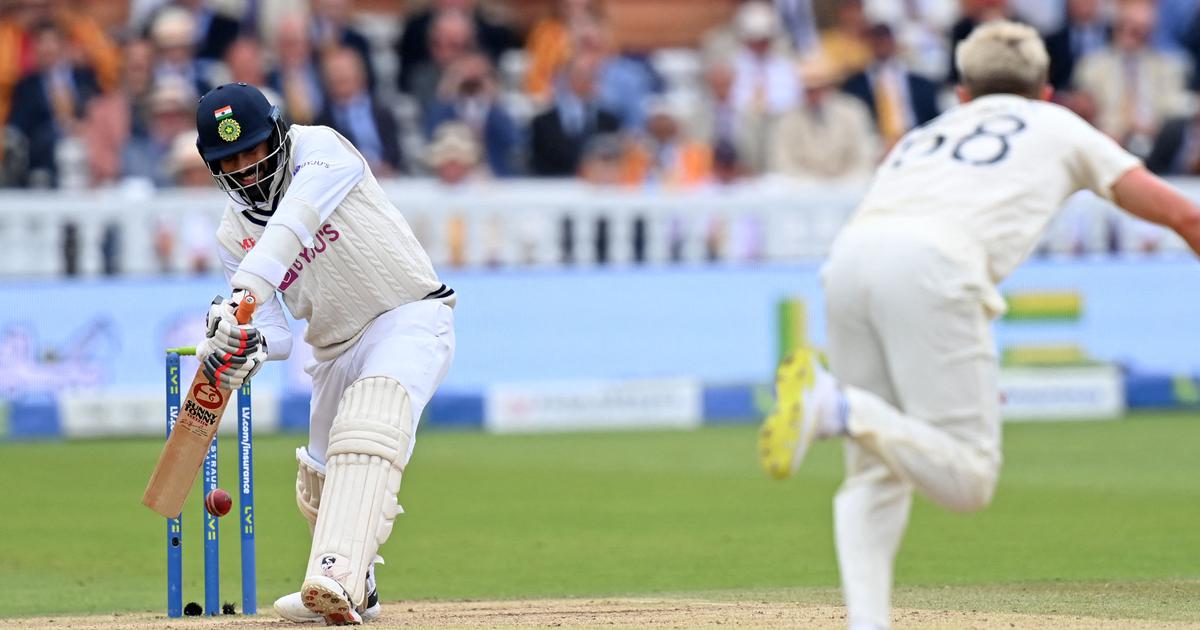 The former India opener is known for his sense of humour, and he could not resist the chance to take a dig at England after they arguably let the game slip out of their hands. Jaffer put up two posts on Twitter. In the first picture, he captioned it as ‘England batsmen watching their bowlers rile Bumrah up’. This is in reference to the England bowlers having a go with words to Bumrah, with the English batsmen having to face the pacer later on in the innings.

In his second post, he referenced popular Bollywood movie Dhamaal, and how the England bowlers seem to regret having bowled short to Bumrah and Shami.

The tail-enders stitched together an unbeaten 77 run partnership off 111 deliveries. The stand has stretched India’s lead to 264. At Lunch on Day 5, India’s score reads at 286-8, with a declaration imminently around the corner.

Mohammad Shami recorded only his second ever Test fifty. Coincidentally, his first fifty came against England as well at Trent Bridge, during their tour in 2014. Bumrah, on the other hand, crossed his highest Test score of 28, which he had set earlier in the series. The pacer is unbeaten on 30 and was sledged early into his innings.