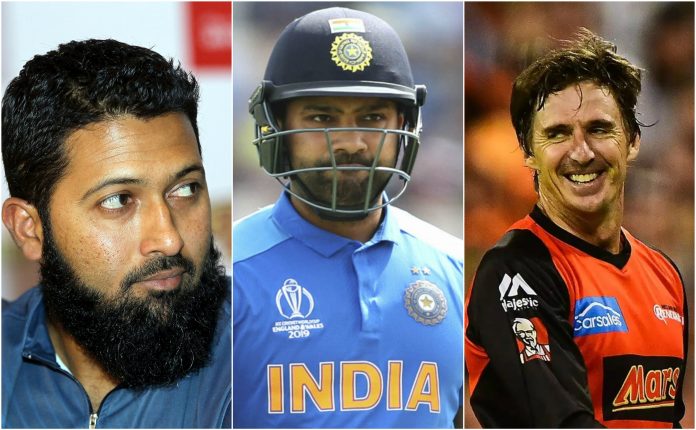 Rohit Sharma’s place in the squad for the upcoming Australia tour has been one of the debatable topics ever since the BCCI has announced the team. While he wasn’t included earlier in the squad due to his hamstring injury, his appearance in the IPL 2020 for the last few games left many surprised too. Following that, the BCCI has named him in the Test squad. 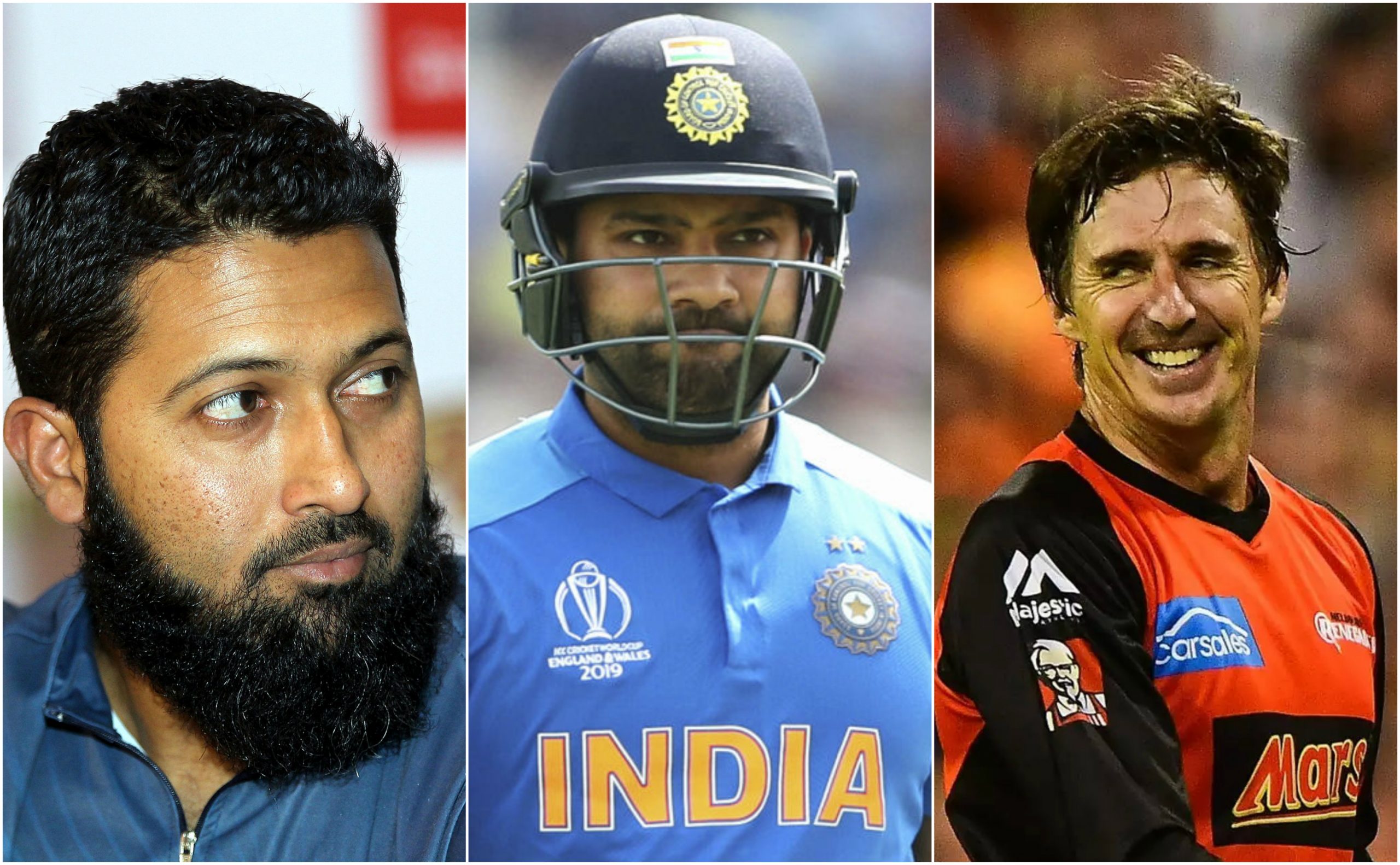 Meanwhile, many opened up about this matter, including Brad Hogg. On Friday, he expressed his doubt over Rohit’s selection in the playing XI. The former Australia spinner was replying to a fan on Twitter who asked about Ajinkya Rahane as a Test skipper in Virat Kohli’s absence. However, he said that Rahane will do well and he also added that Rohit Sharma could be an option as well but he is not a certain choice in the longer format of the game.

Brad Hogg posted, “Rahane will do a fine job. The only other option would be Rohit but his record touring in Test Cricket provides no certainty of him holding a spot in the team.”

Notably, Virat Kohli, the regular captain will return after the first Test for the birth of his first child in January. His paternity leave has been granted by the BCCI. This decision has left the cricketing world divided but he got the support from many as well.

As far as Rohit Sharma is concerned, he successfully led Mumbai Indians to its record-fifth Indian Premier League title as well. Though he hasn’t been that much successful in Tests, he is considered as one of the best players in the limited-overs game. And, he is going to join his teammates before the Test series.