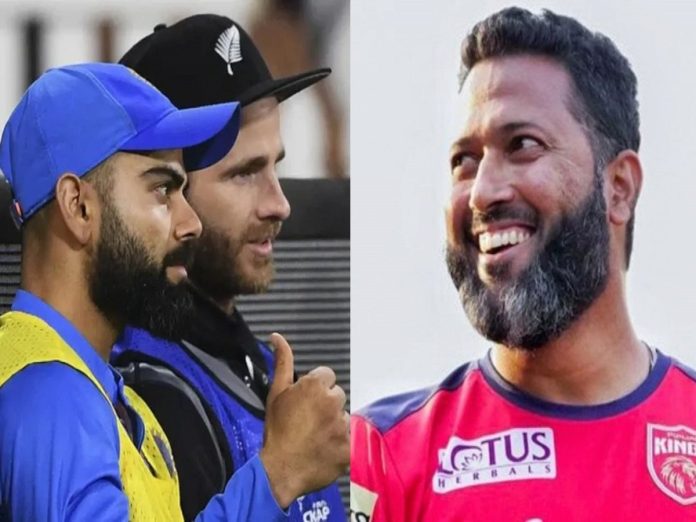 ‘Any tips for toss?’: Wasim Jaffer shares a hilarious meme 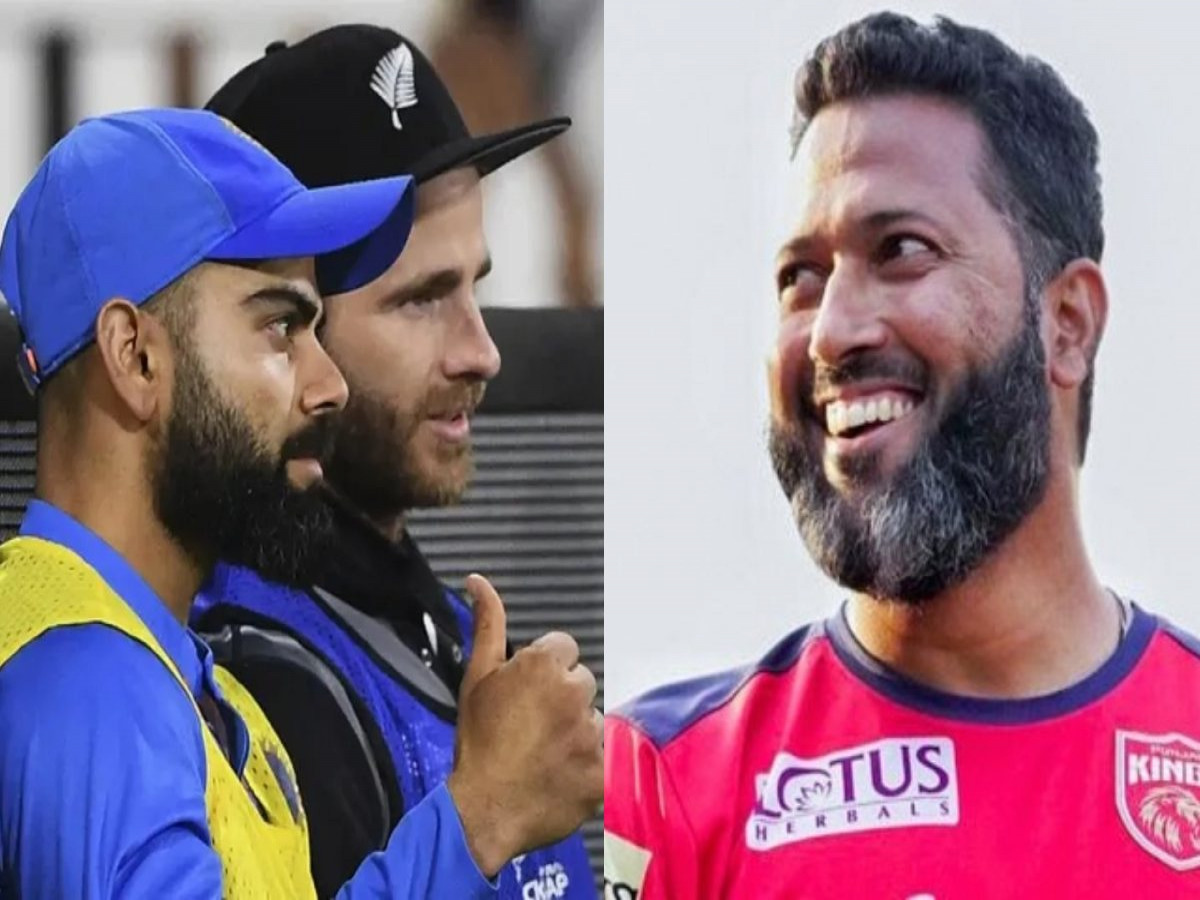 Indian captain Virat Kohli has always had poor luck when it comes to tosses. The Indian stalwart has lost many crucial tosses during his tenure. In this World Cup, he lost three tosses in a row in the first three encounters. As a result, India lost two of the three games which made it impossible to qualify for the knockouts.

Former Indian cricketer Wasim Jaffer once again came up with a hilarious meme, this time on Virat Kohli and New Zealand captain Kane Williamson, ahead of the T20 World Cup final between the Blackcaps and Australia in Dubai on Sunday

The meme includes the picture of the two cricketing stalwarts from one of the limited-overs series between the two countries where both missed out on the playing XI and were spotted chatting on the sidelines.

In the meme, Kohli gives Williamson best wishes for the final, and later then asks him tips for winning the toss.

Usually, it is said that “catches win matches”. But the 2021 T20 World Cup changed the trend to ” tosses win matches”. Tosses have played a crucial role in the entire World Cup especially when the games were in Dubai.

The pitches and conditions in Dubai heavily favored the teams batting second. The pitch was difficult to bat on at the starting of the match and became easier as the game progressed. To make matters worse for the defending team, the ground faced a lot of dew. This made it hard for the bowlers to grip the ball. Hence, the chase became easier.

In the last 17 T20 matches played at the Dubai International Stadium, the team batting first has won only one game, where Chennai Super Kings beat Kolkata Knight Riders in the IPL 2021 final. In this T20 World Cup, the chasing team has a 100 percent winning record (nine out of nine).