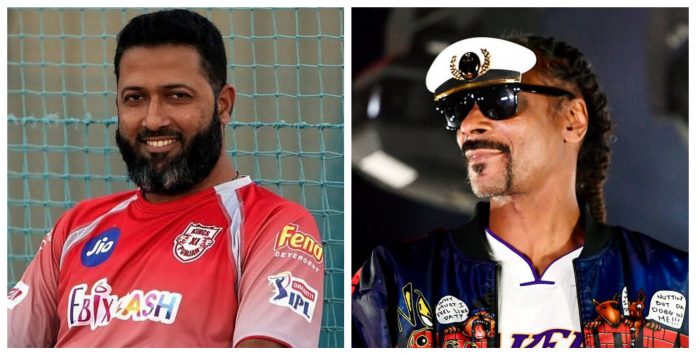 But nowadays, Jaffer has been in the news for trolling the players and the Australian Government on social media platforms.

Jaffer was severe on the Australian players after they lost the series by the margin of 2-1.

India also conquered the fortress of Australia by breaking another long winning streak at The Gabba.

India had a come from behind win in the last Test Match which also allowed seal second on the Australian soil.

The former Mumbai and Indian opener has been in the news again because he has achieved a remarkable Twitter milestone. Wasim Jaffer has reached 200,000 followers on his Twitter handle.

Wasim Jaffer took a hilarious way to thank his fans who follow him on his Twitter handle to celebrate this success.

He shared a video of a speech given by the rapper Snoop Dogg. In this video, the rapper thanked himself for whatever success he has achieved in his career.

Our Twitter family is now 200K strong! Thank you all 🙏
This video contains a bunch of people I would like to thank! 😉
PS: I'm on insta too 😊 https://t.co/iwQg6XBcJQ pic.twitter.com/gqOQq3UGVl

Now that the Cricket is back in India, Jaffer is also back with his tweets.

India will play a series of 4 Test matches against England starting from 5th February 2021 at MA Chidambaram Stadium in Chennai.

India will also play a Series of 5 T20 International matches at Motera Stadium in Ahemdabad and 3 ODI matches will be played at Maharashtra Cricket Stadium in Pune.