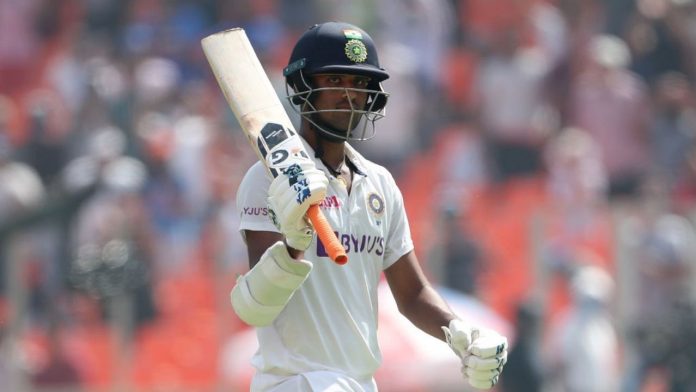 India’s young bowling all-rounder Washington Sundar has been in great form in recent times. More than his bowling, it’s his batting that stole the limelight and once again he proved his worth in the fourth Test against England that concluded on Saturday. 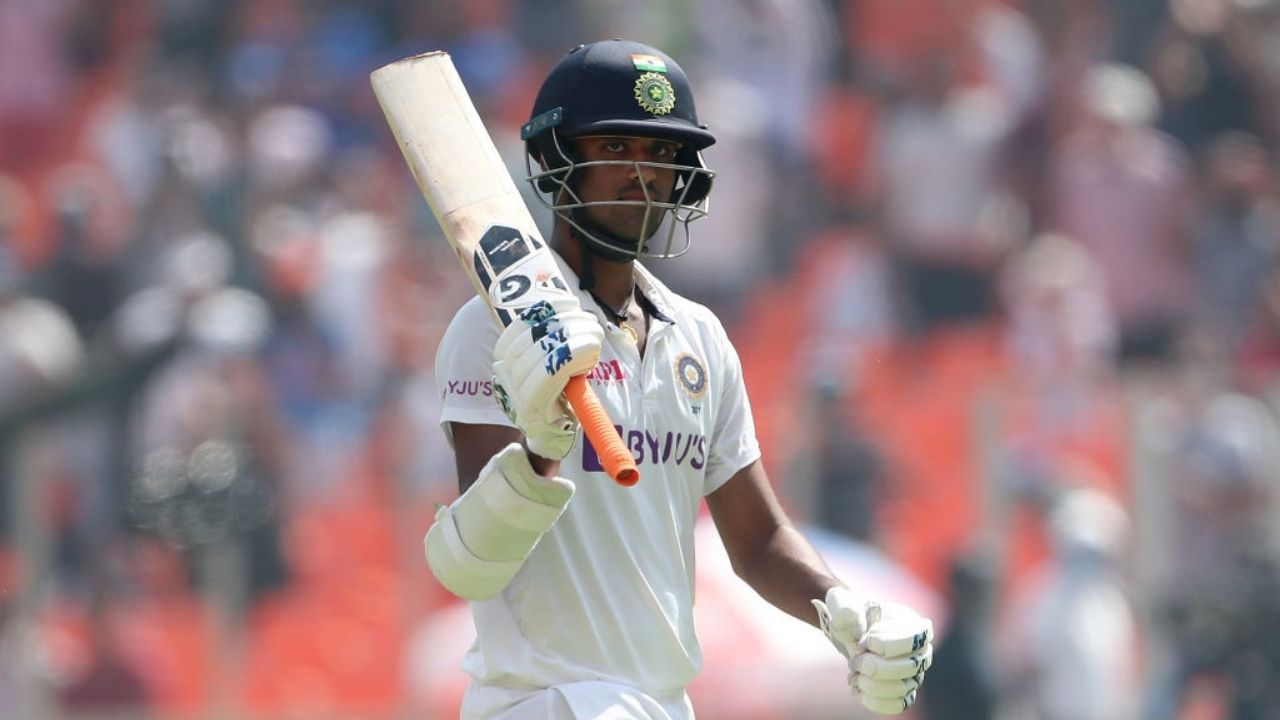 However, there were two instances when he was on the verge of getting Test centuries but failed to reach due to tailenders. In the first Test in Chennai, the star from the Gabba Test against Australia remained not out at 85 whereas, on Saturday, he was very close to his century as he finished at 96 that too unbeaten.

But, this didn’t go well with his father as he wasn’t happy with the tailenders because they couldn’t stay for a long in the middle. Notably, India lost the last three wickets – Ishant Sharma and Mohammed Siraj and the run-out of Axar Patel in the space of five balls and without scoring a single run.

“I don’t understand why people are surprised at his batting. I have been hearing. He can face the new ball. But we are ready for whatever the Indian team asks him to do,” his father M. Sundar, who had mixed feelings, told IANS.

“What I am really disappointed about are the tailenders. They couldn’t stay on for even a brief while. Suppose India were playing, needing 10 runs to win, wouldn’t this have been a huge mistake. There are millions of youngsters watching, they shouldn’t learn what the tail-enders did,” he further added. “It is not about technique or skills. It was a matter of courage. England were tired, Stokes was bowling at 123-126. They were not bowling at lethal pace.”

Meanwhile, Washington Sundar can bat quite good. Before the fourth Test at the Gabba against Australia in January, he could manage only 12 first-class matches since then he was rejected by the Tamil Nadu Ranji team for long years as well. He had played in a Chennai league cricket and also opened for Tamil Nadu as well and it was his batting qualities that, however, worked for him.

“It is quite surprising (to see people bracketing him as a bowler). Washy (Washington Sundar) bowled in some of the IPL matches this season. Quite surprising that people don’t recognise that he is a batsman who can bowl. I am not surprised at his batting because he works really hard at his batting. In fact, we have discussions on how you should bowl more as well. He loves his batting.” R Ashwin shared in a media interaction.