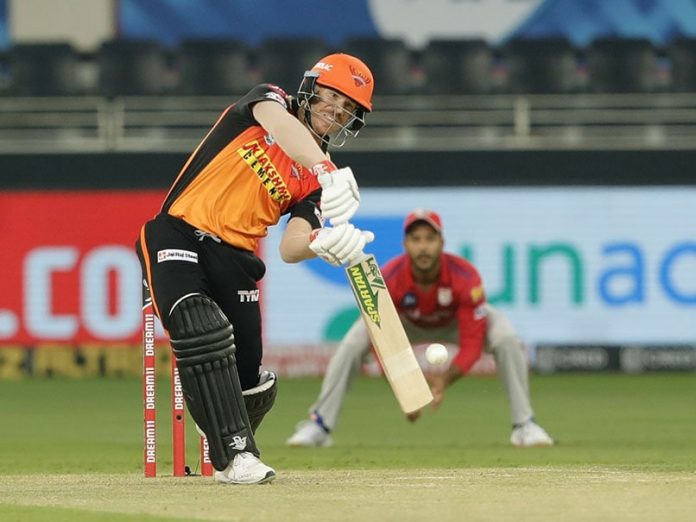 Electing to bat first after winning the toss, David Warner was in full flow to guide the side to a comfortable start. Kings XI Punjab’s changes failed to deliver a breakthrough following the opening pair sheer dominance from the very first over.

Warner made his presence known despite playing the anchor role with Bairstow being in supreme touch out in the middle. Bairstow brought up his half-century in the tenth over while Warner had to wait until the 14th over to bring up his 50th score above 50 in the IPL and also the ninth successive fifty against KXIP. 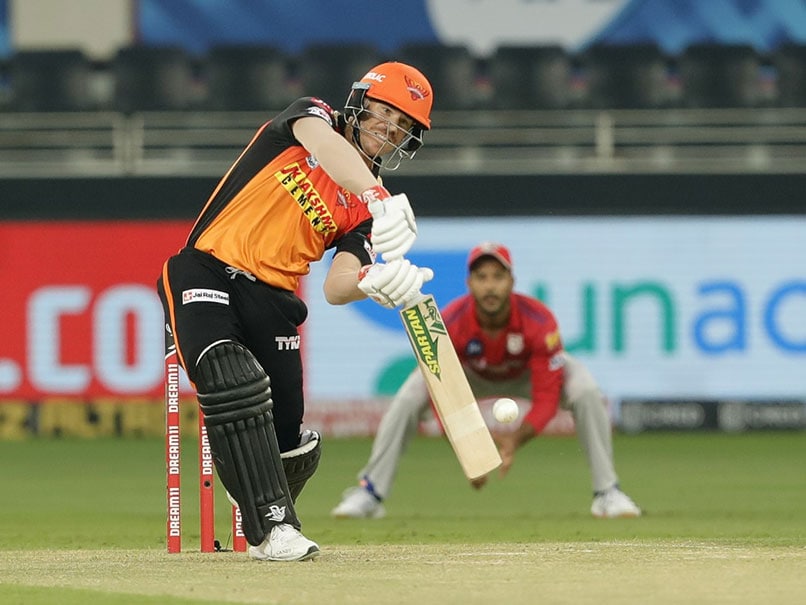 SRH on the prowl to humiliate KXIP

After bringing up their hundred run stand, the pair proceeded to take their partnership to the 150-run mark as well.

Warner was eventually dismissed for 57 off Ravi Bishnoi in the 16th over after failing to connect a slog sweep. The opener’s 40-ball knock included five fours and a six.

Jonny Bairstow currently remains unbeaten at 97 and is joined by pinch hitter Abdul Samad with the score at 160-1 with 4.5 overs remaining.