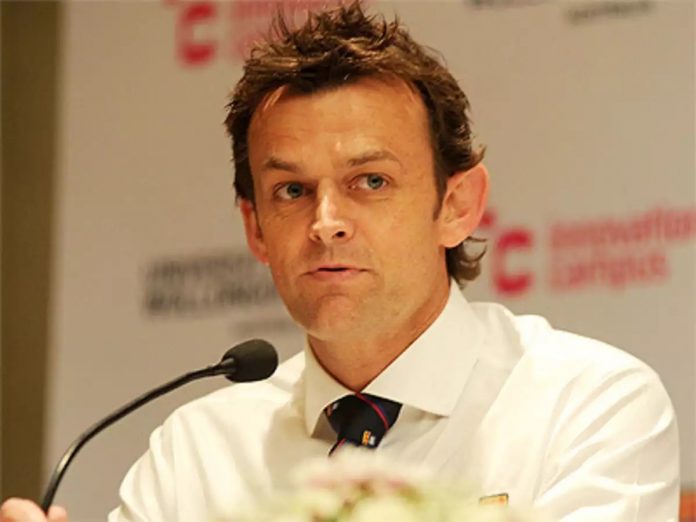 After having won the first Test convincingly against India, they lost the second one in Melbourne. With the swashbuckling opener, David Warner’s return in the squad, Australia would like to experiment or change a bit in their playing eleven in the crucial third Test match against India in Sydney.

Notably, Warner has returned after getting fully-fit from his groin injury whereas Will Pucovski, who suffered a concussion during a game ahead of the series, has returned as well. But their struggling opener Joe Burns couldn’t find a place in the squad. Meanwhile, former Australian wicket-keeper batsman Adam Gilchrist has shared his views on who he thinks will get the chance in the Sydney Test.

“He’s (Warner) very, very close,” Gilchrist said to ‘Fox Sports News’. “The way I look at it, he must have been pretty close to Melbourne the way he rushed down here to make sure he wasn’t caught by any border closures but he obviously didn’t get up for Melbourne.”

“But if he’s moving around a lot as we’ve seen … the Australians will have two days training here in Melbourne and then they head up to Sydney so I would expect he will be all right to go. It’s just a question of who will be at the other end with him,” Adam Gilchrist again shared.

Moreover, Pucovski, who was likely to debut in the Adelaide Test, was hit on the head in the practice pink ball match and has since been recovering well since then. However, Adam Gilchrist feels Pucovski will have to wait as Matthew Wade has nearly sealed his place at the top of the order with his great show with the bat.

“Since his blow to the head he hasn’t really had any other cricket to go and play, so perhaps they’re bringing him in more as cover should something else happen or if they want to play him in the fourth Test. Matt Wade has made a really strong case to stay at the top of the order by way of determination and fight and that natural characteristic that comes through in his game. He hasn’t capitalised on big runs but I think they’ll probably keep Wade at the top with Warner and leave that middle order as settled as they can,” Adam Gilchrist concluded.

David Warner named in the Australia squad for Sydney Test