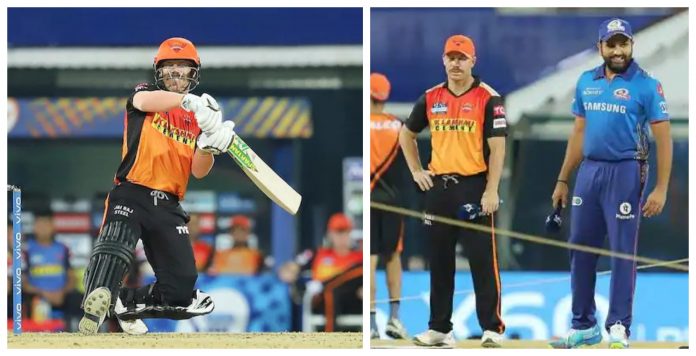 Sunrisers Hyderabad are currently reeling at the bottom of the IPL on the bank of their worst ever start to their campaign. The 2016 champions have struggled to get going at Chepauk where they have chased in all of their three matches. Skipper David Warner has attributed those losses to poor batting while claiming that the target put on the board are chaseable. 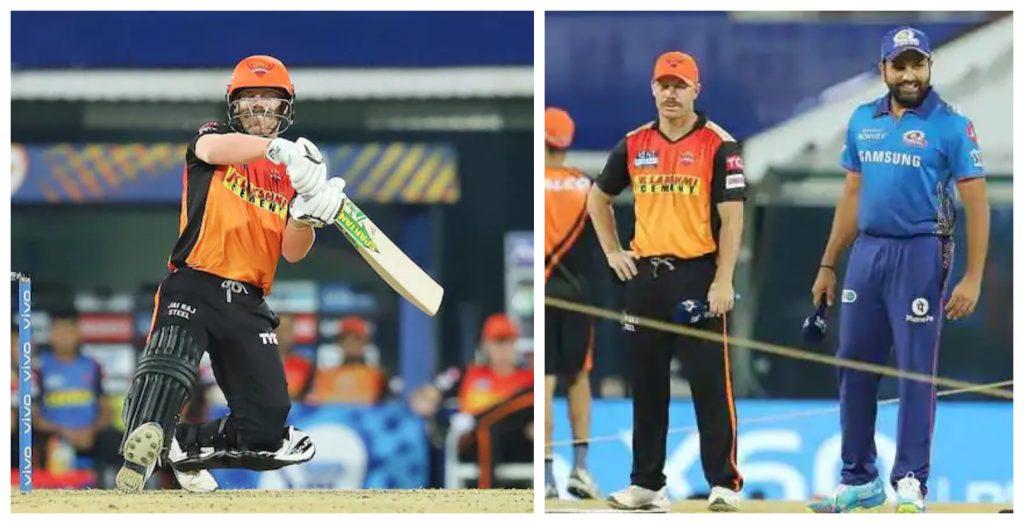 SRH failed to capitalise on yet another stellar start and slumped to a 13-run loss against the defending champions Mumbai Indians. The middle-order has performed below par so far which leads to their problems during run chases.

Following their third successive loss, David Warner asserted the importance of a set batsman staying until the end on pitches like these.

“I don’t know how to take that. Obviously disappointing. Two of us were set but it proves that if you don’t bat deep, you can’t win. If you get a partnership and if there is one person at the end, you can chase it down,” Warner said

Moreover, he added that scores around the 150-mark, which have been considered as par in matches at the venue so far, are chaseable. He lamented the poor batting out in the middle and at the same time credited the bowlers.

“These scores are very chase-able, it’s just poor batting. The guys need to play smart cricket in the middle. The bowlers have been fantastic,” he added.

Warner was aiming to remain unbeaten till the end after being set in the second innings, however, a brilliant direct hit by Hardik Pandya squashed those plans.

Keeping the fragile and inexperienced middle-order in mind, the captain claimed that it is either up to him or Jonny Bairstow to take the responsibility of sticking till the end for a much-needed win.

“You have to learn from mistakes and right now it is just the batsmen. It’s our responsibility at the top to bat deep.”

Several of the fans and the pundits feel that Kane Williamson is a must-have for SRH to solve their middle-order issue and poses as a perfect batsman for these kinds of surfaces. Warner addressed the issue, and said that the team will have a talk with the physios to see how far the Kiwi skipper is from a return.

SRH still have two more games to play at this venue and will take on the Punjab Kings next on Wednesday.