Home Cricket Want to win an ICC World title before calling it a day:... Mithali Raj will go down as one of the greatest Indian cricketers to have played the game. In a career lasting over 20 years, she has scored heaps of runs and took India over the line countless times. However, one thing that has eluded the legendary cricketer is an ICC title.

India came close to winning the World title twice as they finished runners-up in the 2017 ODI World Cup and 2020 T20 World Cup.

“We have shown that we are more than capable of winning the trophy, it is now just a case of doing it and the impact of doing so would be incredible. I can only imagine what its effect would be.”

Mithali will have pacer Jhulan Goswami by her side during the tournament, who would be chasing for their final chance for glory before they bid adieu to the sport.

“Jhulan Goswami was by my side in 2005 and has been an ever-present member of the Indian team in all those years since, she has amassed 240 wickets in ODIs, 60 more than anyone else, and luckily shows no signs of slowing down. “We both so badly want to win an ICC World title before we call it a day!

“We have, of course, been joined by so many talented youngsters in recent years. There is a huge talent in India and I am sure the next crop of players is already inspiring thousands and thousands of girls out there to pick up the bat or ball.” 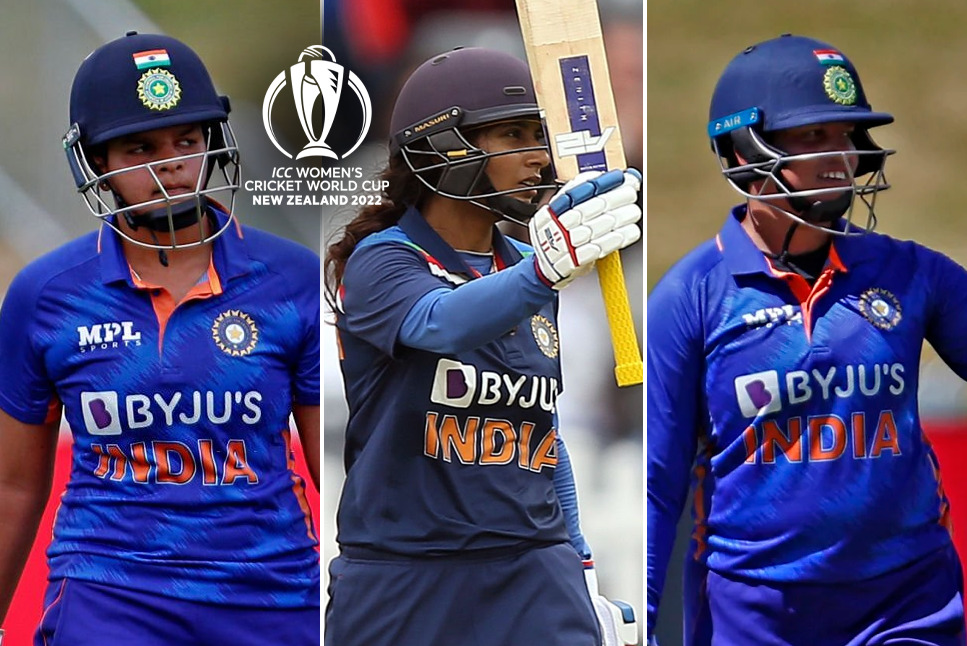 Young Shefali Verma, who was the standout performer in the 2020 T20 World Cup had a lackluster series against New Zealand where she managed only a single fifty. However, Mithali Raj backed the youngster to do well at the big stage.

“Shafali Verma is surely one of the players being watched with great enthusiasm back home,” Mithali wrote in her column for the ICC.

“She is one of the world’s rising stars and I am backing her to have more impressive performances for India throughout the tournament with guidance and support from the stylish Smriti Mandhana at the other end.

On the other hand, Richa Ghosh, who is competing with the Taniya Bhatia for the wicketkeeper’s spot, has made most of her chances. The 18-year-old slammed back to back fifties in the second and fourth ODIs.

“Taniya Bhatia has been very reliable behind the stumps and Richa Ghosh is hot on her heels, meaning we have two wicketkeepers we can trust.”

The Women’s World Cup starts on March 4 and India will take on arch-rivals Pakistan in their first encounter.

• Mithali Raj wants to retire after winning an ICC title.

• Raj backs young guns Richa Ghosh and Shefali Verma to do well in the World Cup.