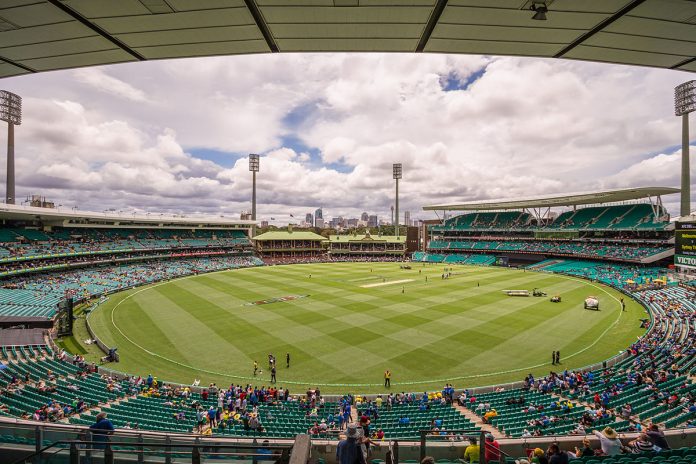 An Indian fan named, Krishna Kumar has alleged a security guard at the Sydney Cricket Ground(SCG) of racial profiling and unjustified frisking as reported by Sydney Morning Herald. 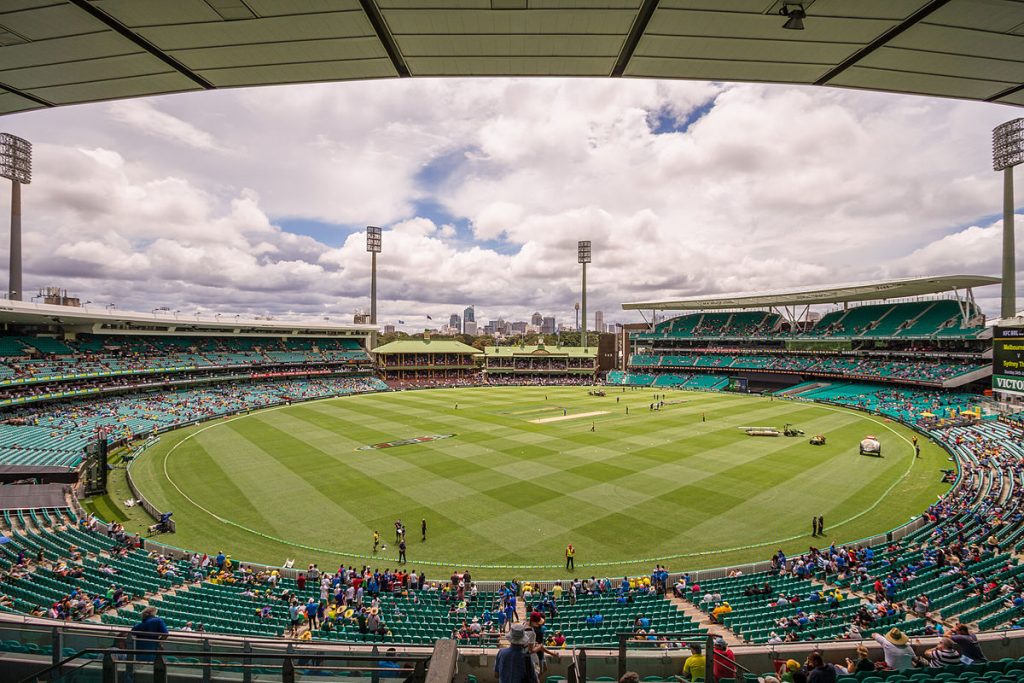 Recently news have been reported of racism on the Indian pacer Mohammed Siraj during their match against Australia at SCG in the Border-Gavaskar Trophy test series. Now it seems it has gone beyond the players to the Indian spectators as well.

Krishna Kumar, an Indian-origin fan has said that he was targeted after was found carrying four banners on the final day of the Sydney that read: “Rivalry is good, racism is not”, “No racism mate”, “Brown inclusion matters” and “Cricket Australia more diversity please”. He said that it was small banner made by of kids’ paper roll.

Krishna had informed that he was told to go back to where he belongs when he tried carrying the banners. SMH reported: “He told me, ‘If you need to address this matter, go back to where you belong.”

Kumar had noted that the security official had ordered his junior guards to give him ‘a complete frisking when he gets back”. He also added that he was checked by a metal detector and his bag was emptied as well. He addressed the incident as “a pure case of profiling.”

Kumar also reported that the entire formation of the guards was changed and the guard next to the boundary was standing right in front of him and faced him all the time.

He clarified that he is not looking for compensation, free tickets or a membership. He wants justice. He said: “I want justice. I want accountability. I was feeling stripped, feeling watched and I went there to fight racism.”

Venues NSW has ‘met with complainant’

A Venues NSW mentioned that it was aware of the incident and currently investigation is in progress.

A spokesperson said: “We are investigating the complainant’s allegations and we’ll make no further comment until our investigation is complete.”