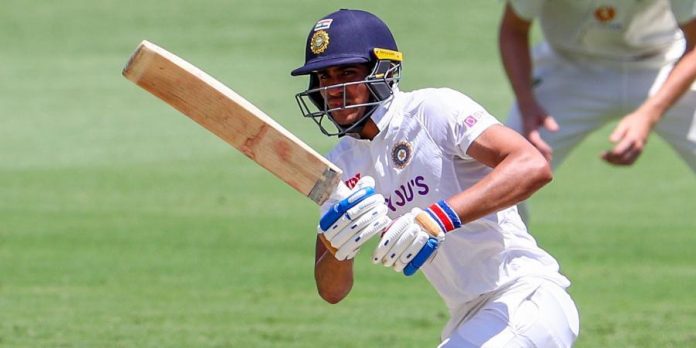 Shubman Gill had made a merry start to his career with a fruitful series Down Under facing the likes of Starc, Cummins and Hazlewood. While he passed that test with flying colours, Gill has hit an early snag as his performances at home have been far from good. Former India batsman VVS Laxman outlined the flaws of the youngster and urged to step up his game before he loses his spot. 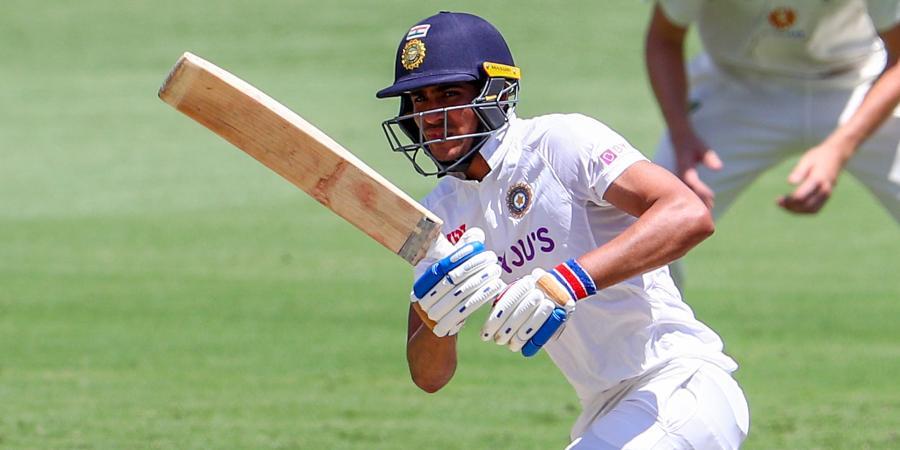 Gill’s nightmare series endured after being dismissed for a duck near the end of the first day. He has struggled for runs immensely in the ongoing series. He has only been able to muster 119 runs across 7 innings so far.

The 2018 U-19 World Cup winner started his career on a bright note, right from his Boxing Day debut in Melbourne to a match-winning 91 in the famous Gabba win. However, since a fifty in the second innings of the Chennai tests, his run of scores have been disappointing which reads 0, 14, 11, 15*, and 0.

VVS Laxman attributed these low scores to a major technical flaw and added that the batsman should not have been dismissed for a duck on such a surface.

“Definitely (he needs to work against the incoming deliveries)… especially on a wicket like this which is a flat one compared to the previous pitches in Chennai and Ahmedabad,” Laxman said on Star Sports

“He’s got a little bit of a technical issue. You can see his head is falling over, his right leg is coming across just to over-compensate. I just felt once he got started, he did not convert them into big scores and now the pressure will be on him,”

Moreover, Laxman also stated that if he does not work on it, he will soon lose his spot to the likes of KL Rahul and Mayank Agarwal, who are waiting on the sidelines for an opportunity.

“You also have to remember you’ve got KL Rahul and Mayank Agarwal waiting for their opportunities,”