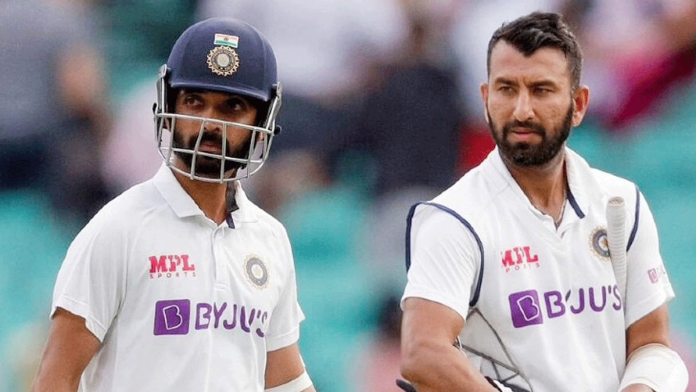 India lost a stronghold over England thanks to another batting collapse. The visitors were able to add only 88 runs to their overnight score and lost 7 wickets. But India’s main concern is the form of Virat Kohli, Ajinkya Rahane and Cheteshwar Pujara. Former cricketer VVS Laxman highlighted what’s exactly wrong with them. 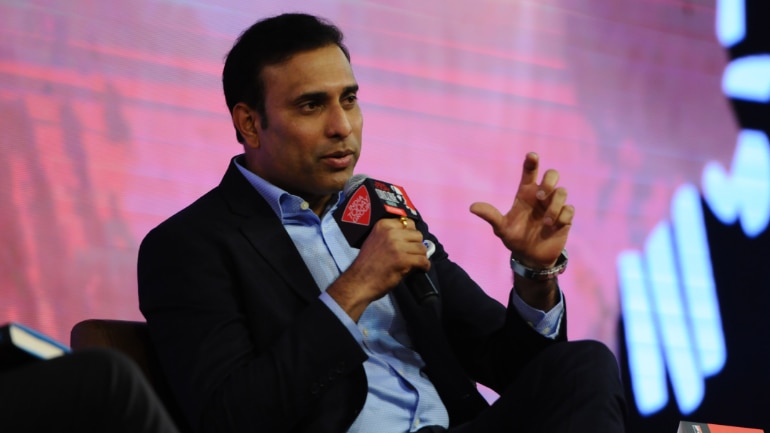 India’s openers Rohit and Rahul once again provided them with an excellent start. Duo stitched a record 126 run partnership for the opening wicket. But Cheteshwar Pujara was unable to capitalize this good start. The no.3 batsman once again failed. He has not been able to score a 50 plus score since the first test at Chennai against England earlier this year.

On the other hand, Rahane walked in when India were comfortably placed at 270 for 3. However, Rahane got out on Anderson’s first ball on day 2. It’s been seven straight innings now for Rahane that he has failed to score a half-century.

India have not scored 400 plus in tests since November 2019. This is majorly because of the lack of form of the middle order.

Once considered India’s most dependable trio, Kohli, Rahane and Pujara have not been performing consistently. Pujara hasn’t scored a century in 3 years. His technique in England is also questionable as always gets either bowled or caught behind. Rahane has been performing only occasionally. Scoring one big score per series has been his pattern. Whereas Kohli is having the worst time of his test career.

A mixture of technical issues and eagerness to score : VVS Laxman on Rahane and Pujara 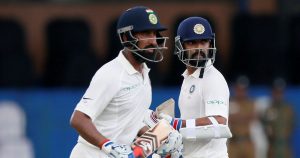 “A mixture of technical issues and eagerness to score,” Laxman said on ESPNcricinfo while pointing out what mistakes Pujara is committing. “We saw even in the first innings at Nottingham, the way he was restless till the time was there on the crease, eventually he was run out.”

“Even today we saw very very tentative footwork. Whenever you are indecisive, whenever you are trying to look at the outcome instead of concentrating on the ball, you always tend to reach out for the ball,” he said.

VVS hopes that Rahane and Pujara don’t get bothered by the outside noise. The criticism will keep on getting louder with every low score. Hence, both guys need a big score in order to stay in the team as there are youngsters who can walk into the team to replace them.