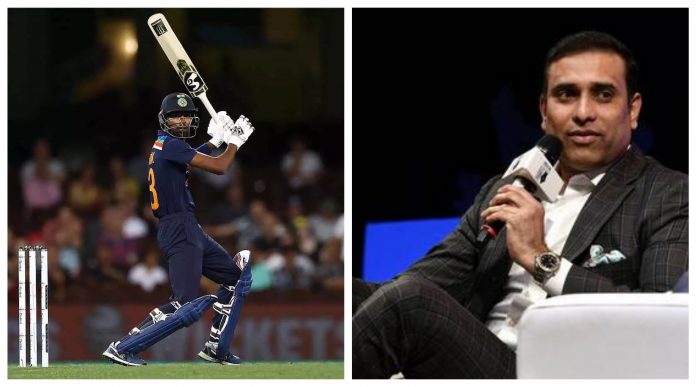 Team India are considered one of the best teams in the limited-overs circuit. And they are favourites in the upcoming World T20 as well with the players like – Rohit Sharma, Shikhar Dhawan, KL Rahul, Virat Kohli, Hardik Pandya, Rishabh Pant and a few. However, India would be playing at home as the T20 World Cup was earlier supposed to take place in Australia in 2020 but it was postponed due to the global pandemic novel coronavirus. Notably, the tournament will begin in October. 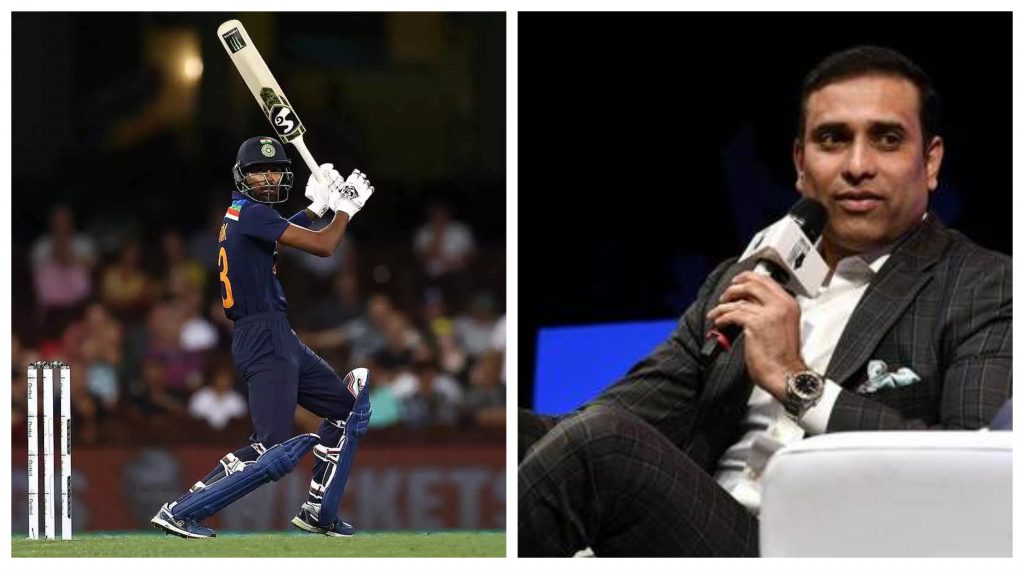 However, former India player VVS Laxman has recently opened up about the finisher’s position in the Indian Team and he feels apart from Hardik Pandya no one else would be fit in the finisher’s role during the mega event.

“As far as the T20 World Cup is concerned, the balance of the squad is very very important. There are two areas where India really requires firepower. Number one is the finisher. We depend overly on Hardik Pandya. Apart from Hardik Pandya, I don’t see anyone else who can play that finisher’s role,” said Laxman during Star Sports’ show Cricket Connected.

“Yes, there is KL Rahul, he is getting an opportunity but in T20s it is more top of the order. So, will they draft in Rishabh Pant who is a left-hand batsman and can play the big shots and finish off the innings well with Hardik Pandya,” the veteran again added.

However, this is not the first time that he named someone for a particular role in the playing eleven. The experienced campaigner had earlier praised the young India opener, Shubman Gill, for his stunning show with the bat as well as calm demeanour. He went onto say that he is going to be the ‘most-talked-about cricketer’ soon in upcoming days as well. And, who doesn’t know how brilliantly the youngster had played in his debut Test series recently against Australia Down Under.

“I think he will be the most-talked-about cricketer, not only in Test match cricket but in all three formats. The reason I say that is he didn’t get it easy. I felt the kind of talent and the performances he has shown in various levels whether it’s in the IPL, whether it’s India A or first-class cricket for Punjab, I think he has been very consistent. I think he waited patiently for his opportunity while some of his colleagues got ahead of him,” VVS Laxman said to Sports Today.