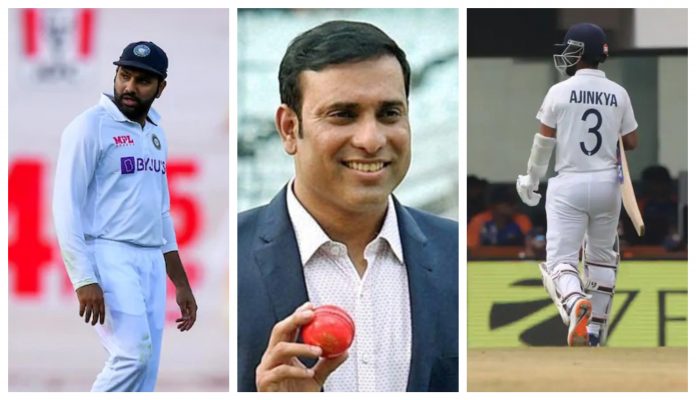 Indian batsmen were far from their dominant best at home and were always one step behind the visitors. Trailing by a massive margin while batting in the first innings and chasing a mammoth total in the second innings, India folded up rather easily barring resistance from two-three batsmen. VVS Laxman outlined the same and felt senior batsmen Rohit Sharma and Ajinkya Rahane lacked intent across both innings.

The Mumbai duo were underwhelming in the first test, their dismissals set the tone for England while blowing on a deteriorating track. 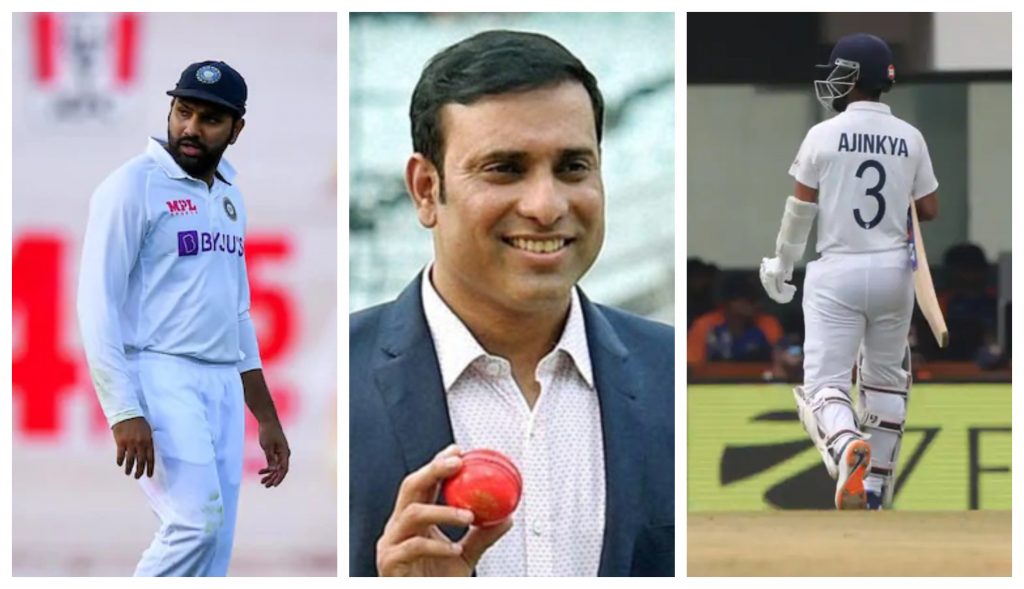 Ajinkya Rahane was dismissed off a Dom Bess full toss in the first innings while James Anderson castled him in the second innings for a duck. The former batsman was critical of Rahane’s dismissals and claimed that he was not ready for a fight. He also noted a major fault in the footwork, which he believes led to the wicket of the vice-skipper.

“The way Ajinkya Rahane got out in the second innings, I didn’t feel he was ready for the fight. It was known that Anderson will be reversing the ball; you can get out to a good ball, but if your footwork is not correct, and you don’t come into the right position, that too at the start of the innings, it makes you feel sad. So, the way Ajinkya Rahane got out, he will be disappointed,”  Laxman said on Star Sports.

Ajinkya Rahane’s consistency has come under scrutiny with these twin failures in Chepauk. Following his match-winning ton in Melbourne, he has had a lean run with the bat.

Whereas, Rohit Sharma got out to Jofra Archer in the first innings while poking a delivery outside off while Jake Leach got the better off him on Day 4 with a ripper.

Laxman brought up Hitman’s first-innings dismissal and suggested that more caution should be exercised while playing deliveries outside the off stump.

“Rohit Sharma will be disappointed the way he got in the first innings. As a batsman you know where the bowlers are going to attack you, what is not your strength. We know Rohit Sharma has to play a little more carefully outside off-stump at the start of his innings,”