Former India batsman VVS Laxman feels that Team India need to give Ajinkya Rahane following his recent poor outing in the middle. The Indian vice-captain was dismissed for a duck in the second innings at The Oval. 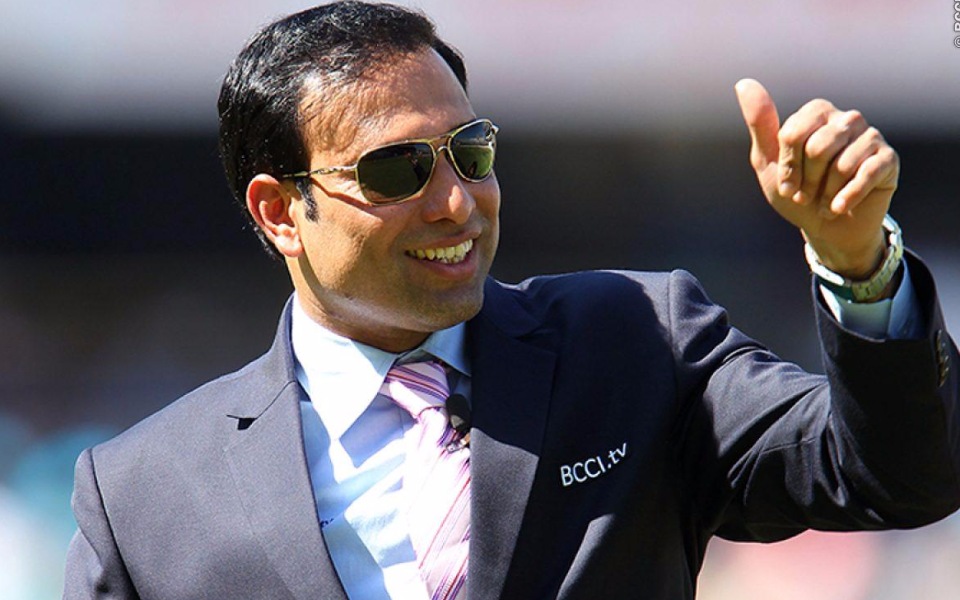 Rahane has been struggling for runs ever since leading from the front in the Boxing Day Test with a magnificent hundred. He has had a torrid time with the bat in the ongoing tour with only 109 runs to his name at an average of 15.57. His lone bright spot in the tour came in the second innings of the Lord’s Test, where he top-scored with 61 runs.

After yet another poor string of innings since that half-century, VVS Laxman feels that the batsman needs a break at the moment. While speaking to ESPN Cricinfo, the former player noted how Rahane looked short of confidence at the crease and is unsure what the future holds for him. He said:

“It’s time to give Rahane a break. I am not sure of what the future holds for him. He is a quality player and I always believe that quality players come back into the team. But, the kind of form and confidence he has shown and the body language when he was out there in the middle… Not once during his eight-ball innings did Ajinkya Rahane look convincing,”

India currently have Suryakumar Yadav and Hanuma Vihari as potential replacements for Rahane, in case he gets dropped from the playing eleven. Laxman feels that India will go for Vihari in the final Test at Manchester. He added:

“You don’t want to go into a Test match with that kind of a mindset, especially in the case of a senior batsman. I just feel, come the Old Trafford Test match, there may be a change and (Hanuma) Vihari may get a chance ahead of Ajinkya Rahane.”

The ongoing series is currently tied at 1-1. The fate of the series rests on today with a riveting day’s play expected at The Oval. England are placed at 77-0 and are 291 runs away from claiming a lead. On the other hand, India need 10 wickets to win to record their second win of the series.