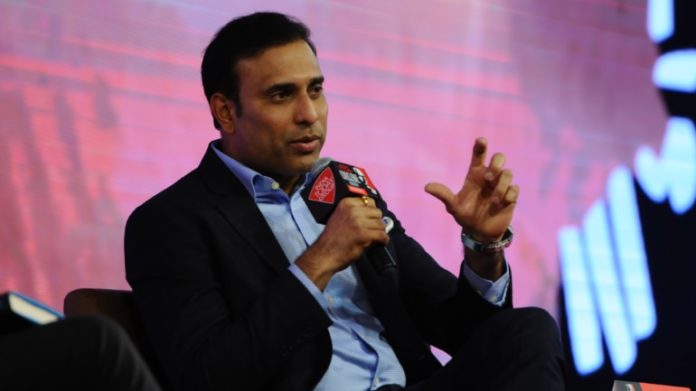 India who have successfully dominated South Africa will now be facing the Asian giants Bangladesh in 3 T20I’s and 2 Test matches as the series starts on the 3rd of November when India play the first T20 at Arun Jaitley stadium in Delhi. According to the legendary Indian batsman VVS Laxman , he reckons that the Bangladeshi team are way more experienced than the South African team and India needs to be careful against the Bangladeshis, as the Asian giants will be playing their first test match of the World Test Championship and will like to put pressure on India who are currently on dominating form. 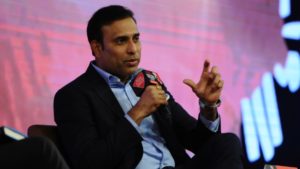 While the Bangladesh players are currently on strike, President-elect Sourav Ganguly is confident that the Bangladesh Cricket Board will solve the issue with the players and the series won’t be hampered.

Ganguly confirmed on Monday that Bangladesh Prime Minister Sheikh Hasina has accepted the invitation sent to her to come and witness the second Test between India and Bangladesh at the historic Eden Gardens from November 22 to 26.

IANS had reported on Thursday that if all goes as per plan, India Prime Minister Narendra Modi and his Bangladesh counterpart would be invited to be a part of the opening day of the second game of the series. Ganguly has now added that West Bengal Chief Minister Mamata Banerjee will also be invited for the game.