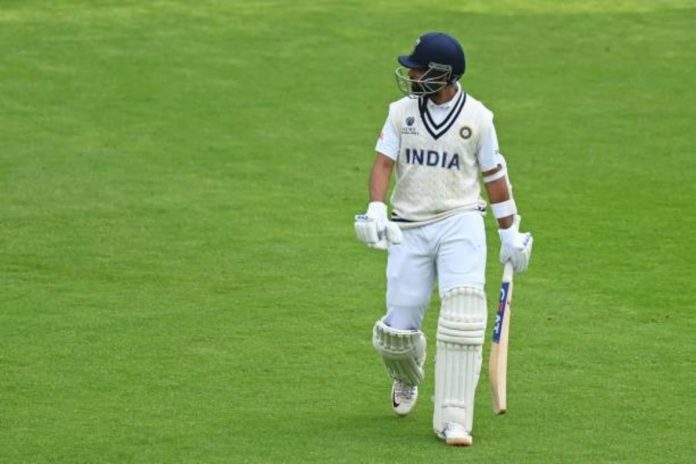 Former India batsman VVS Laxman expects Ajinkya Rahane to be included in the fourth Test match at The Oval. Laxman added that Rahane has not been playing upto the mark, but he still has faith in him to turn his fortunes around in the final two Test matches of the series. 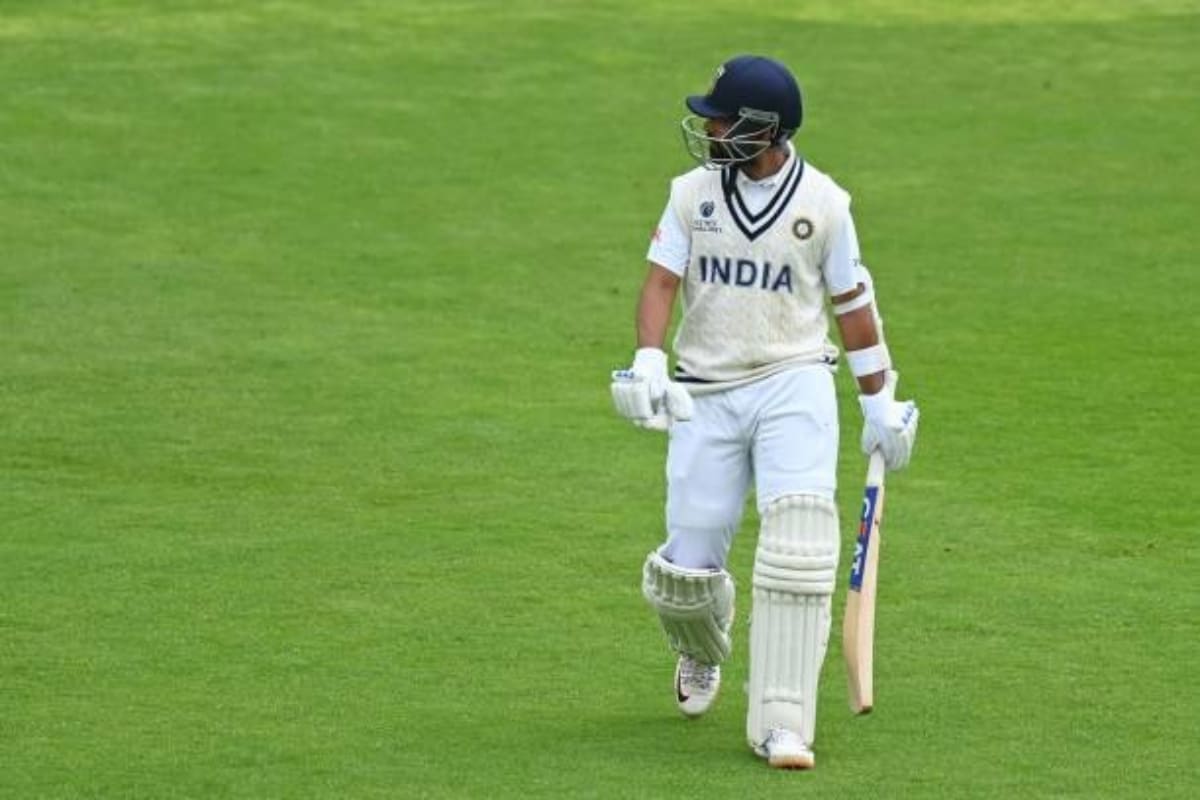 Ajinkya Rahane has been experiencing a lean patch ever since his match-winning ton at Melbourne in the Boxing Day Test. Barring a 61 in the second innings at Lord’s, his batting has left a lot to be fulfilled alongside other members of the middle-order.

Laxman noted the class and caliber of Rahane should prove enough to warrant him a place in the rest of the series. While speaking to ESPN Cricinfo, he said:

“Definitely, There is no doubt that Rahane hasn’t performed to his potential. Having said that I look at Rahane as a leader in this Indian team. He is part of the core group. We know what he has done as a captain in Australia after getting dismissed at 36. It was Rahane’s hundred that pulled back the series for India at Melbourne. What a brilliant knock that was. Such players even if they are going from a lean patch, I would still keep my faith in him. I would not even think of excluding him from both the Test matches,”

Moreover, the former batsman added that India should consider playing an extra batsman under the current circumstances. The opening pair of Rohit Sharma and KL Rahul have been the only positives for India in that regard. persistent poor scores from the middle order batsmen has put pressure on the lower order. Laxman added:

“One department that hasn’t played to its potential is the batting department. In all three Test matches, I felt that the middle order was tested. They are overly dependent on Rohit Sharma and KL Rahul to get runs. So I definitely feel playing that extra batsman will be something that Virat Kohli and Ravi Shastri will be thinking about,”

India’s team combination and changes in the playing eleven will all be revealed tomorrow when they take on England in the fourth Test at The Oval. The series is currently evenly poised at 1-1.