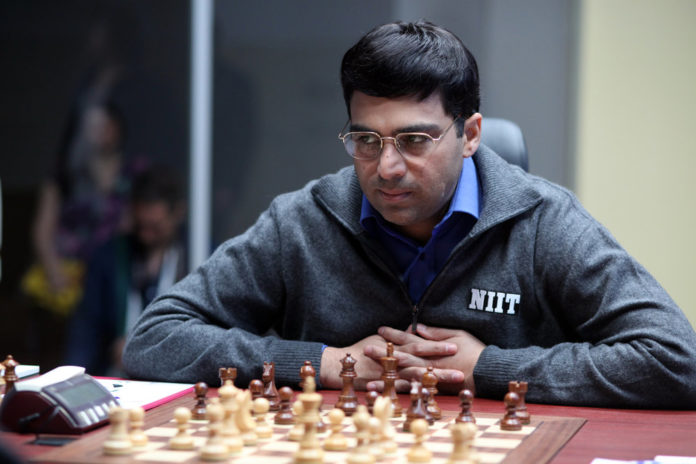 Mamedyarov ends Anand’s seven game draw streak in 45 moves in the only game that produced a result in round nine. 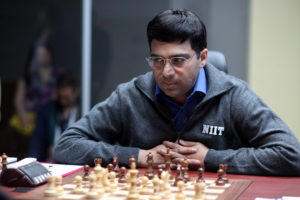 Viswanathan Anand lost to Shakhriyar Mamedyarov in the ninth round to bring to an end a seven game draw streak. Anand, who happened to lose the game in 45 moves was apparently the only game that produced a result in this round.

All the other five games in this round ended in a stalemate. Norway’s Magnus Carlsen currently leads the pack with seven points. Wesley So of USA is behind him with 6.5 points.

Chess Betting – is it Profitable?