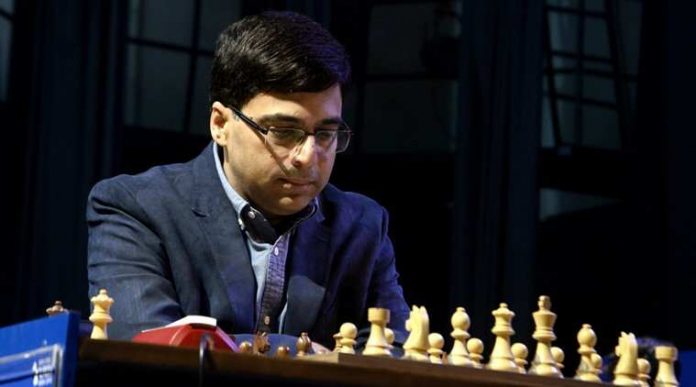 Viswanathan Anand, the Chess Maestro who is the trailblazer for upcoming aspiring Chess players recently launched a Chess academy to train them. 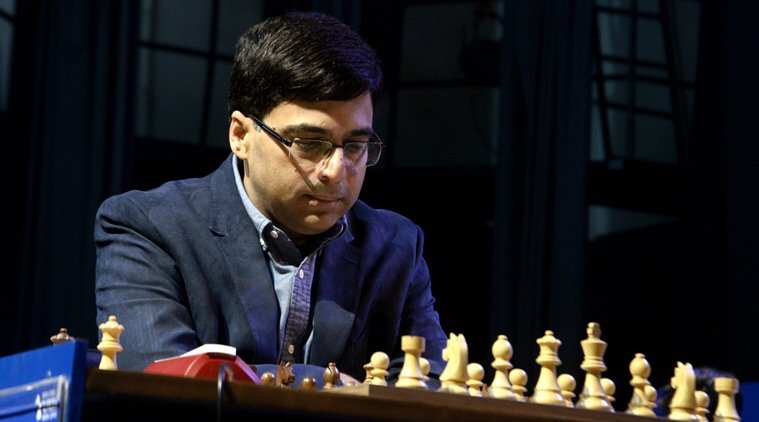 The country’s first grandmaster has lent a hand to the upcoming Chess talents to rise to the level which he has reached over the years.

He made the official announcement on Monday via Twitter. He wrote: “I am delighted to announce the launch of WestBridge Anand Chess Academy (WACA). Very happy to partner with WestBridge Capital in realizing a long dream of mine to nurture talent in India”.

He further added, “This will be a fellowship programme that will aim to take our most talented junior chess prodigies to the top ranks”  and tagged his tweet #TheNextAnand.

I am very excited to announce the launch of WestBridge Anand Chess Academy (WACA). Very happy to partner with WestBridge Capital in realising a long dream of mine to nurture talent in India. (1/2)#WestBridgeCapital #ChessPlayers #ChessGame

This will be a fellowship program that will aim to take our most talented junior chess prodigies to the top ranks.iSandeep Singhal at WestBridge Capital and I share the common philosophy that excellence can result from the right grooming, opportunity and training
#TheNextAnand

Anand was previously associated with training programmes for talented chess players as well. He has conducted sessions for young talent in Chennai.

The 51-year-old has also trained with them before tournaments. Now with the launch of WACA, he will be more committed.

He said, “Ï will personally be monitoring their progress both as a person and as a chess player.”

I will personally be monitoring their progress both as a person and as a chess player!

The first batch of WACA trainees includes five top chess prodigies of the country and have been granted the WACA Fellowship.

During the training, a worthy candidate would be chosen who would be given the opportunity to be mentored by Viswanathan Anand for the next year.

WACA proposed to choose a dynamic form of mentoring that will include offline training, interactions, and mentorship sessions, under expert coach and faculty recommendations.

But amid the current circumstances of COVID-19, the activities will be done virtually for now.

Experienced trainers such as Artur Yusupov, Russian-born German GM who was Anand’s second for many years, Polish GM Grzegorz Gajewski, an expert in opening preparation, and Sandipan Chanda, one of India’s grandmasters would be enhancing the skills of the talents in the upcoming days.

WACA have set their “aim to promote the sport of intellect in the country and ‘pass the baton’, to produce more world champions for India.”