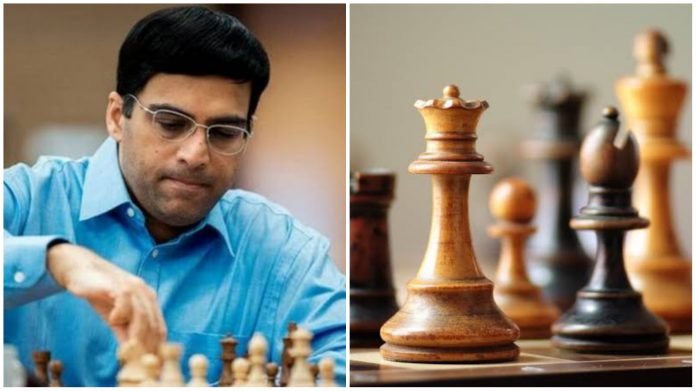 Iconic Chess player Vishwanathan Anand believes that the lockdown forced due to the spread of Covid-19 has helped in increasing the popularity of Chess in India. 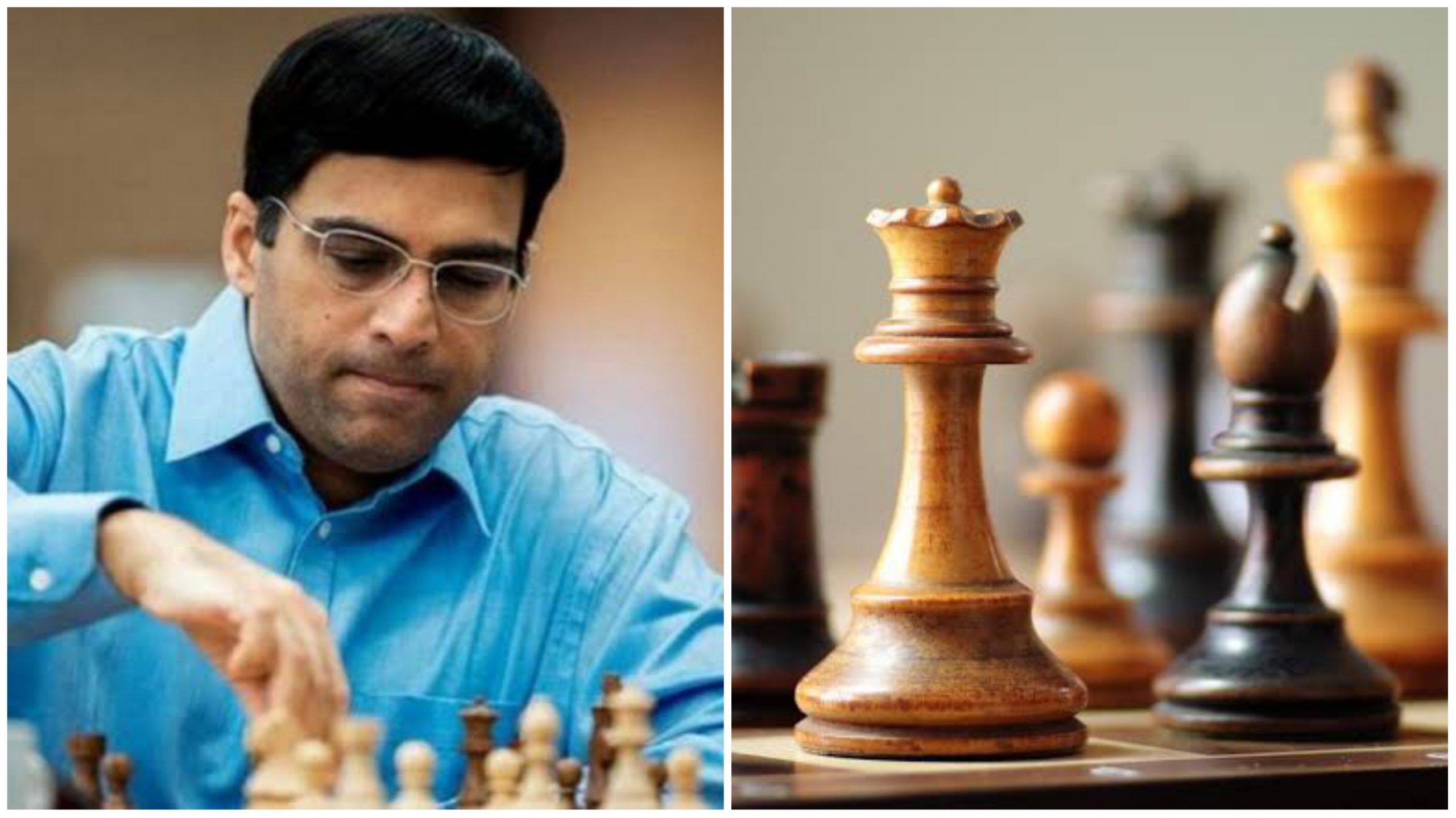 ANAND WANTS CHESS TO BUILD ON ITS NEWFOUND POPULARITY

While he confesses that if sounds cruel, Anand believes that the lockdown has actually benefitted Chess and believes it necessary to build on the foundation of this newfound popularity.

“Certainly chess is one sport that has benefited during the lockdown, cruel as it sounds. Actually we can build on that and grow the sport,” the maestro stated.

“THE QUEEN’S GAMBIT” AND ITS EFFECTS

The possibility of online tournaments boosted the popularity of chess in lockdown. On the topic of the game going completely online in the near future, Anand states that he does not hope for such a predicament. Growing online chess is indeed an option, but offline chess must also be maintained simultaneously. Whether it is a long term trend or a flash can be only judged when the Covid-19 pandemic subsides for good.

“I hope not but I don’t know…we will see what happens. It would be nice to grow chess online but it would be a pity to move the other lines. We have to see what happens once the situation with the virus is under control. Whether it is a long-term trend or a short-term one I don’t know,” Anand said.

Steve Smith opens up about his recent struggles against Ravichandran Ashwin