Before you enter the world of Online Casinos, Check out the top 10 Live casinos recommended by India Casino Info
Home Cricket Viru looking forward to Zak attack in season 2 of the T10... 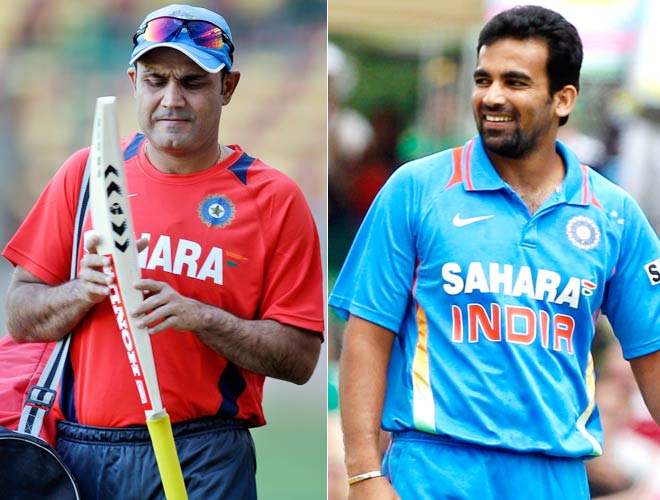 Zaheer Khan is one of India’s most successful bowlers and has over 600 international wickets across all formats. Virender Sehwag who is one of the icons of the T10 Cricket League announced the arrival of Zaheer Khan with a tweet, “Such a delight to see men from India support and participate in the season 2 of the T10 League. Looking forward to see some magical swing from my friend, @ImZaheer.”

Joining Zaheer and Singh are Praveen Kumar, S Badrinath, and Reetinder Singh Sodhi, the organizers of the event said in a statement. T10 League chairman, Shaji ul Mulk, said, “I am happy to announce that we have signed up eight Indian players to play in the second season of the tournament. This will encourage players from all over the world to join the T10 League movement and help popularize the 10-over format cricket worldwide in the coming years.”

In its inaugural edition last year, Sehwag was the only player from India who featured in the tournament. Sehwag captained the Maratha Arabians team last season. However this season he will be their batting coach.