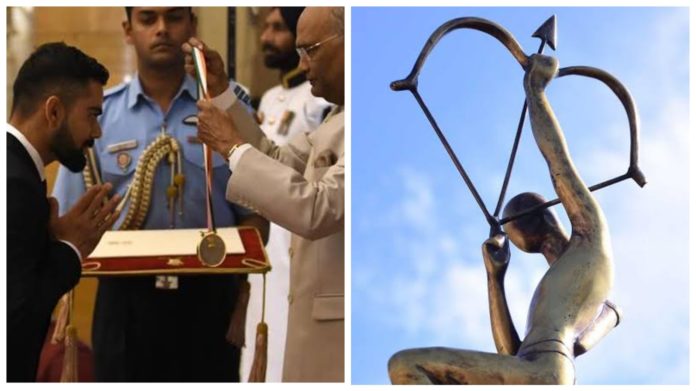 2020 is a year of firsts, mainly because of the Covid-19 pandemic forcing people to innovate to keep the world running. In a first in the history of National Sports Awards, the 2020 edition of it is going to be a virtual ceremony. 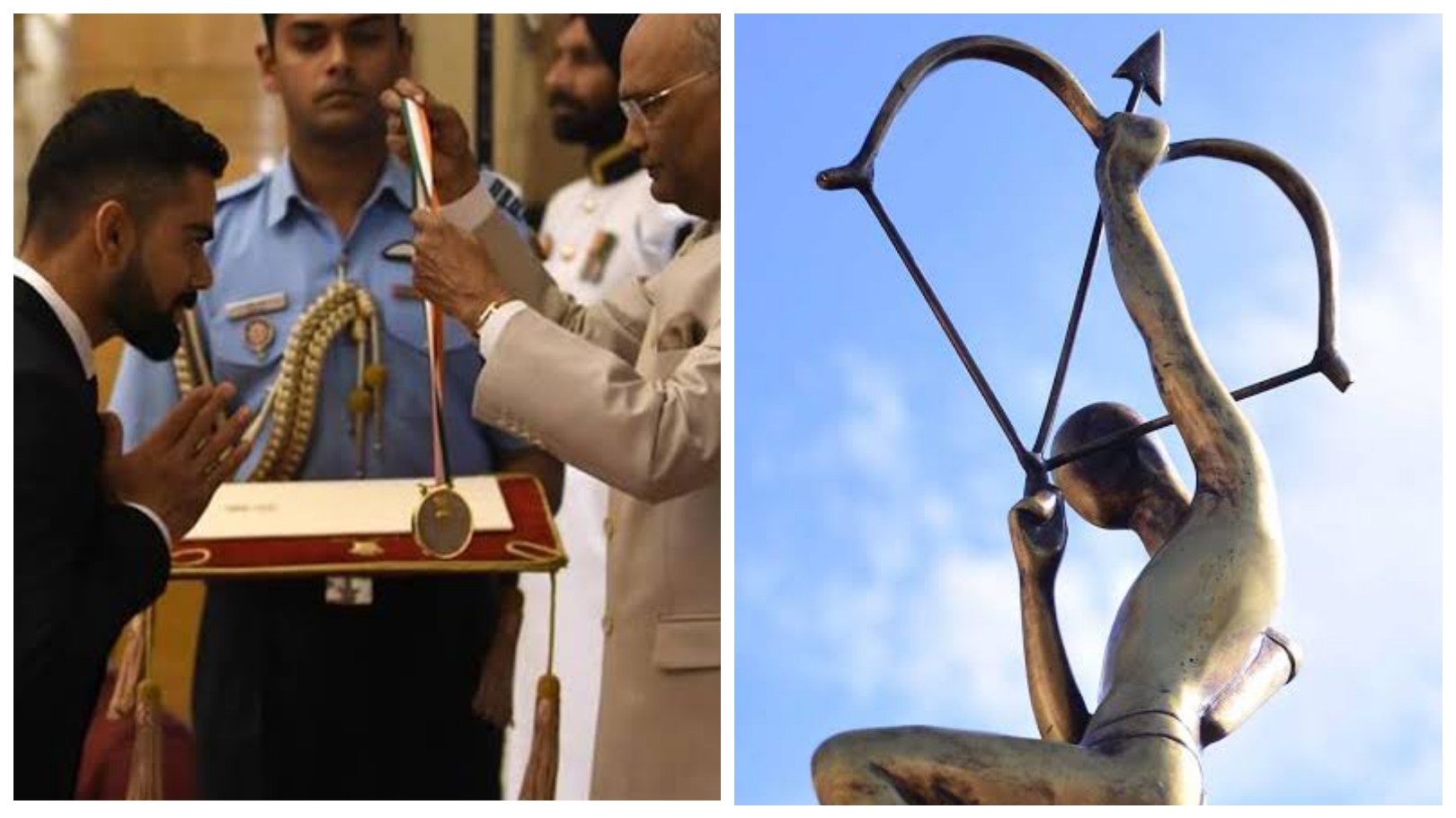 The date of the ceremony is unchanging. It will still be held on 29th August, the birth date of hockey maestro Dhyan Chand. In the 2020 version of the National Sports Awards, the winners will have to log in to the event sitting at their respective locations and then they will be able to hear their names announced at the Awards ceremony.

The National Sports Awards include the Rajiv Gandhi Khel Ratna Award (the most important amongst the honour given to athletes), the Arjuna Award, Dronacharya Award  and the Dhyan Chand Award, which are conferred every year by the President of India at the Rashtrapati Bhavan on August 29.

“The sports awards function this year is likely to be an online function. As per the Government of India instructions, the awardees will also be announced on the morning of the day of the function,” a source from the Sports Ministry of India told PTI.

The pandemic in a number of changes in the rules of nomination for the Awards. Firstly, the deadline for nomination was increased in wake of Covid-19. Secondly, the athletes were provided with a chance to nominate themselves following a problem to find people to nominate them in midst of an unfavourable situation.

The self-nomination process, as expected, resulted in a mammoth number of applications being sent to the Sports Ministry. It is being reported that the initial screening of the applications has been completed by the ministry and they will be ready for the awards ceremony.

The awards has been a magnet for both praise and controversies, and it is to see what it attracts this year. Anyways, there will be an air of excitement and intrigue in the heart of Indian fans until August 29, when the winners are declared, virtually.