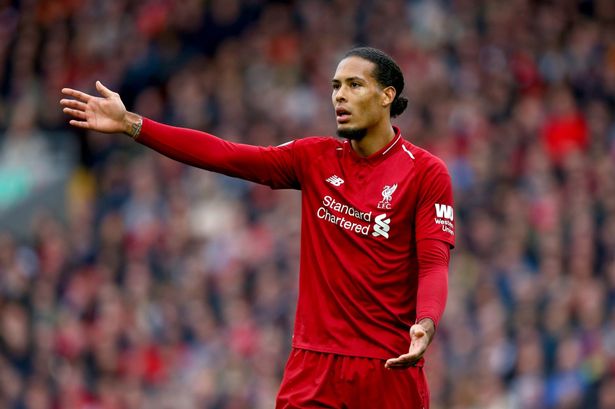 Virgil van Dijk wants Liverpool teammates to adopt shrewd tactics of Paris Saint Germain once in a while after Champions League defeat.

PSG have been accused of adopting underhanded tactics during the match, particularly Neymar who is no stranger to such dubious tactics. The Reds boss, Jurgen Klopp pointed out that he fell to the ground too easily.

And while Van Dijk was becoming ‘so frustrated’ at PSG’s tactics, he admits Liverpool should adopt them when necessary. ‘Obviously, they’re world-class players but I don’t think it’s needed in the game at times,’ the defender said.

‘Sometimes they get hit and they will go down and sometimes I think it’s too easy and I’m getting so frustrated. It’s important to keep your head cool but…. ‘Every time we made a foul they all came to the ref trying to get us a yellow card. We should do the same at times and I think in the second half we did it better. It’s not the type of game that I like. ‘We still respect them and how they are as players because they’re world-class but it’s not really necessary at times. But they scored two goals, we lost and that’s it.’