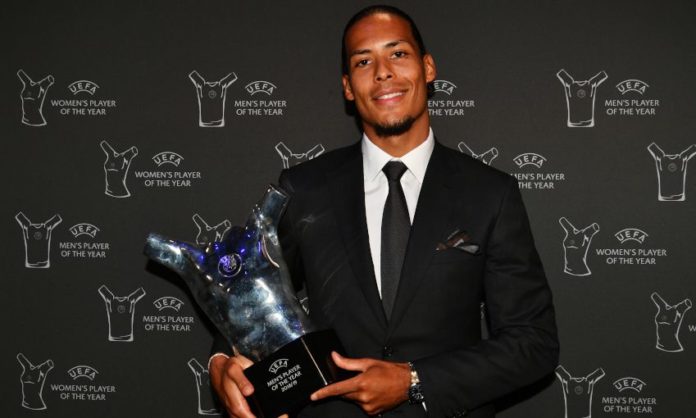 Virgil Van Dijk has not only won the UEFA Player of the Year but has beat both Cristiano Ronaldo and Lionel Messi to the award last night in Monaco. 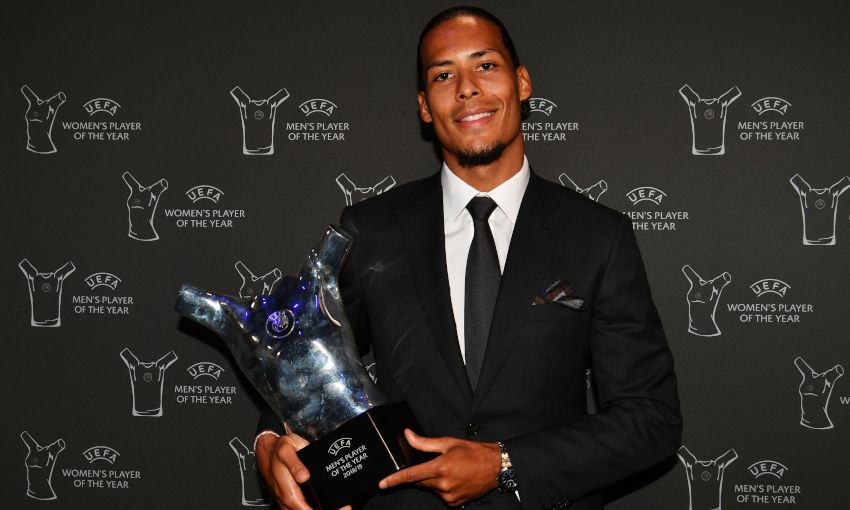 The voting panel comprises of 80 captain & coaches of teams that took part in the UEFA Champions League group stages along with the Europa League coaches and 55 selected journalist recognized for their work in European football.

VVD , the Dutchman wins the award by a landslide over one of the greatest players on the planet – Lionel Messi. The feat is even more respectable as Van Dijk is a defender and to top Lionel Messi whilst being a Centre Back takes immense work.