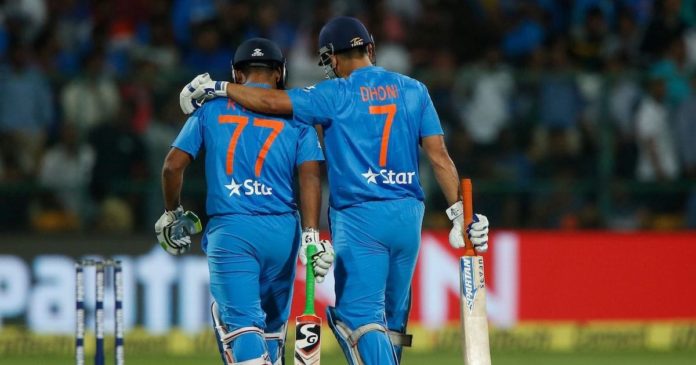 Its no secret that the 21-year old Haridwar born wicket-keeper is the most talented and flamboyant wicket-keeper batsman in the country. Rishabh who made is International debut in 2017 against England in a T20 game was also a part of the Indian Team which played the recently concluded cricket world cup. 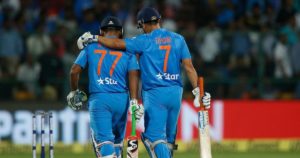 Former Indian opener said in an interview that Rishabh has been India’s best bet in recent times with a good test record and needs to prove his mantle in One-dayers and T20.

Pant who has two centuries to his name in test cricket in 15 innings will like to prove his selection and would also like to cement his place in the squad. Sehwag said if Pant corrects his shot selection then he could well be a dangerous commodity and that would seal his spot in the Indian Cricket Team.

The former Indian All-rounder also praised Navdeep Saini and praised him for his sheer pace. He praised him for his hard-work mentioning the hard-work the young pacer from Delhi put during his training days at DDCA. “I am very happy for him. He is a good lad who comes from a humble background. Hopefully he does well for the Indian Cricket team. He had a great start to his T20 career and hopefully plays well in all the three format.”