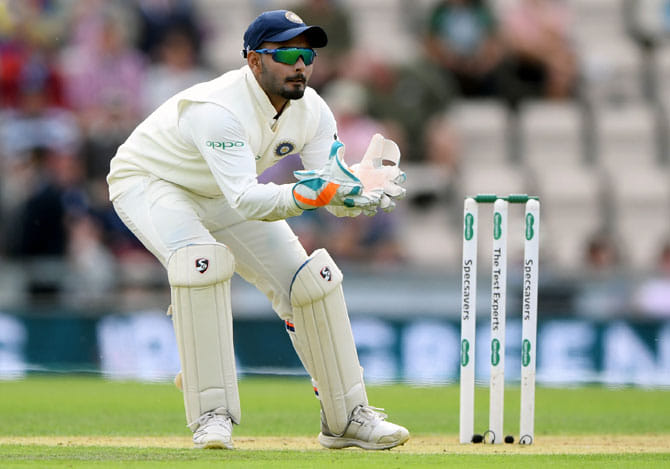 Former Indian Opener and the only Indian to score to two triple centuries in test cricket has recommended Rishabh Pant to work on his game in order to become a better player. The flamboyant 21 year old wicket-keeper has been often criticized for his poor shot selection at crucial juncture. With MS Dhoni not playing the Caribbean series it is a good chance for Pant to make a mark for himself and cement his place in the team. 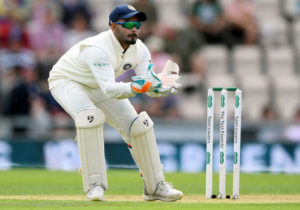 The wicket-keeper made his international debut back in 2017 after having a good show at the U-19 world cup, IPL 2016 and a good Ranji Trophy. He then went on to make his test debut against England in August 2018. Pant was also part of the Indian team which played the world cup, he came in as a replacement for Shikhar Dhawan after the opener injured himself in the game against Australia. Rishabh Pant had a decent T20 series against West Indies where he scored a match-winning 65 to help India sweep the series against the defending T20 champions West Indies.

Sehwag has rated Pant highly and accepts him to bring laurel to the country and hopes that the wicket-keeper cashes onto the opportunity he gets “Pant is an extremely talented cricketer with huge potential. It will be important that he is groomed well,” Sehwag told PTI. “And now that he has been assured some quality time in the team it is important that he makes the best use of the opportunity and works to better his game and develop as a cricketer,” he added.