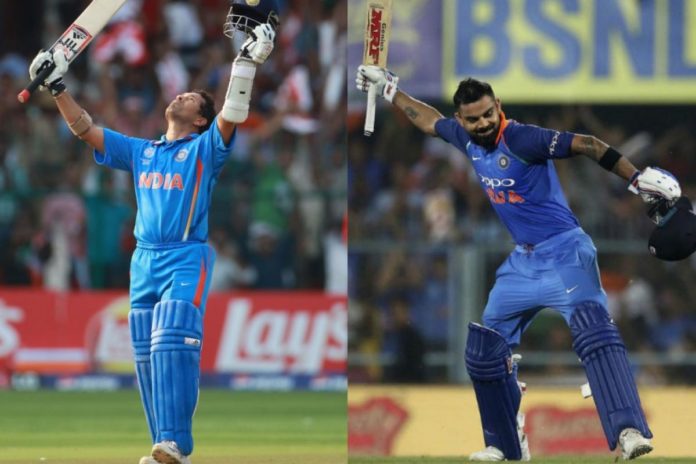 Legendary Indian attacking batsman Virender Sehwag feels Virat Kohli is the best batsman of this generation. In an interview at New Delhi he stated that when the Indian skipper is on form, he is unstoppable. And that if he continues to increase his batting prowess and hunger for runs, he will break at least a few of Tendulkar’s monumental records. Kohli, who scored two back-to-back centuries in the recently concluded ODI series against the West Indies, has 43 ODI centuries to his name and just needs seven more to break Sachin Tendulkar’s world record of 49 centuries. 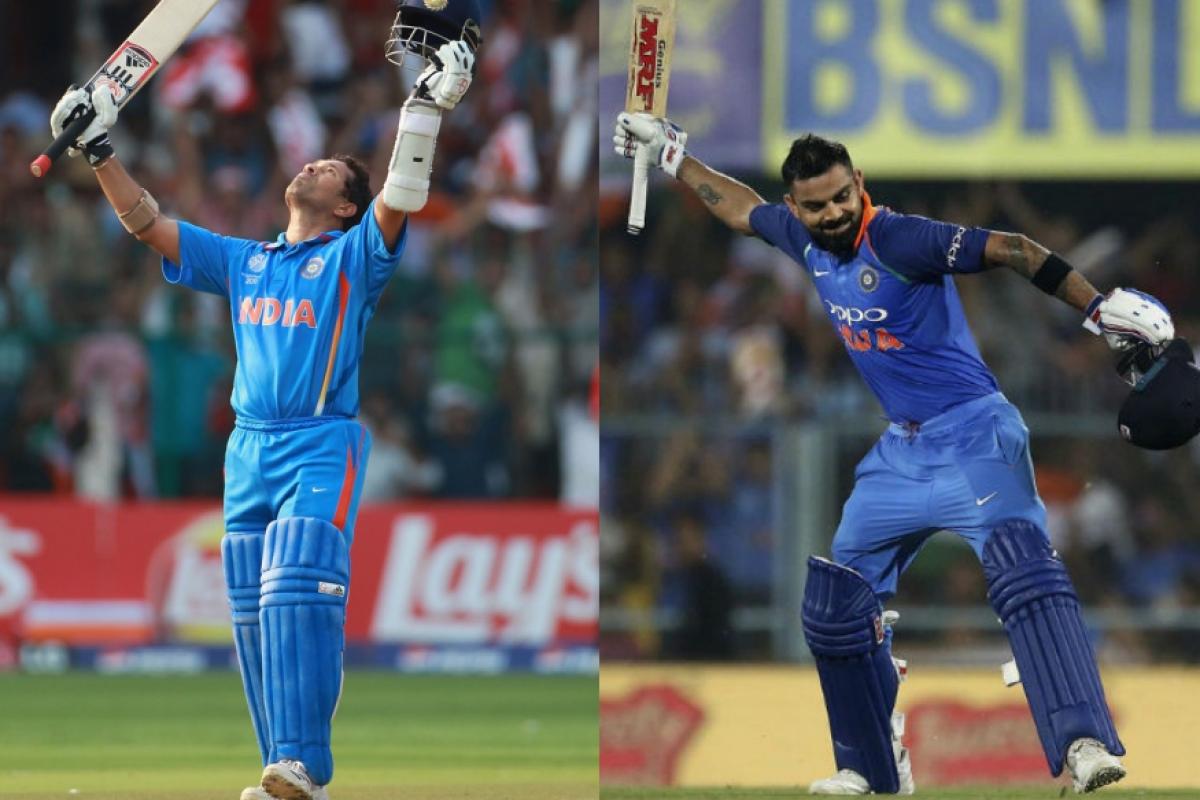