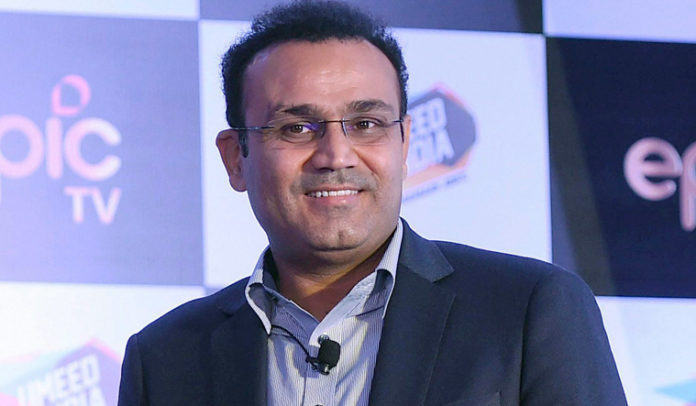 Legendary Indian opener Virender Sehwag announced his resignation from Delhi and Districts Cricket Association on Monday. It is assumed that it could have been due to Manoj Prabhakar’s sacking as the bowling coach. 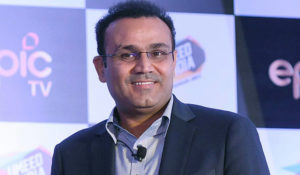 Advertisement
Sehwag, along with committee members Aakash Chopra and Rahul Sanghvi, had recommended that Manoj Prabhakar continue being the bowling coach, but the proposal wasn’t accepted by the board. It couldn’t be confirmed if that was the trigger for Sehwag’s resignation.
However the DDCA, accepted the trio’s resignation and is now set to appoint a new panel as per the Supreme Court’s order.
On asked on what had prompted the trio’s exit from the cricket association, Sehwag gave an open ended reply.

“We had come together and given time and effort with the idea of contributing and helping in the improvement of Delhi cricket within the framework of our role as a cricket committee,” Sehwag quoted as saying by PTI.

‘‘However, looking at the best interest of Delhi Cricket, we would like to inform you that all three of us would not be able to continue with the assignment of Cricket Committee of DDCA any further due to our busy schedule in day to day life,” he added.

Gautam Gambhir who had his reservations against Manoj Prabhakar due to the match-fixing scandal in 1990, clarified on twitter that his protest agaisnt the fast bowler hadn’t triggered the trio’s resignation but it was due to adoption of Lodha reforms.

“Gautam has always followed this principle that he doesn’t want anyone remotely involved in malpractice like match-fixing to be a part of Delhi dressing room,” a DDCA official quoted as saying by PTI on the condition of anonymity.

“However, it is wrong to say that Sehwag and Gambhir had a tiff on Prabhakar issue as the latter was special invitee to the panel. After the new constitution is adopted, Sehwag would have been hit by Conflict of Interest clause as he is an expert in the DDCA president’s channel. Similarly, Sanghvi is associated with Mumbai Indians. So they knew they had to go,” the official added.

Asia Cup 2018: India vs Pakistan Review: The Men In Blue ease past Pakistan in a one-sided encounter