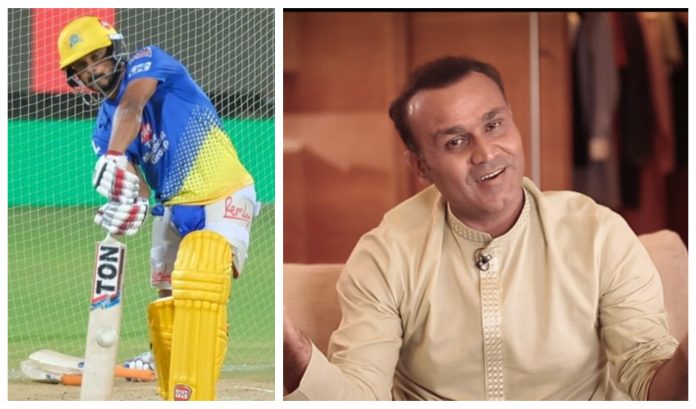 Former India batsman Virender Sehwag has come down hard on Chennai Super Kings batsmen especially Kedar Jadhav after their disastrous outing against KKR. CSK, who were in total command of the game at the halfway mark, proceeded to lose the contest by 10 runs.

The explosive opener was not happy with the approach taken by the CSK batsmen and claimed that the number of dot balls hampered their cause. He went one step further and accused of treating their jobs with CSK as government jobs with their eye only on the money. He said to Cricbuzz:

“It should have been chased down. But the dot balls played by Kedar Jadhav and Ravindra Jadeja didn’t help. And, in my view, some of the Chennai Super Kings batsmen think of CSK as a government job, whether you perform or not, they know they’ll get their salary anyway,” 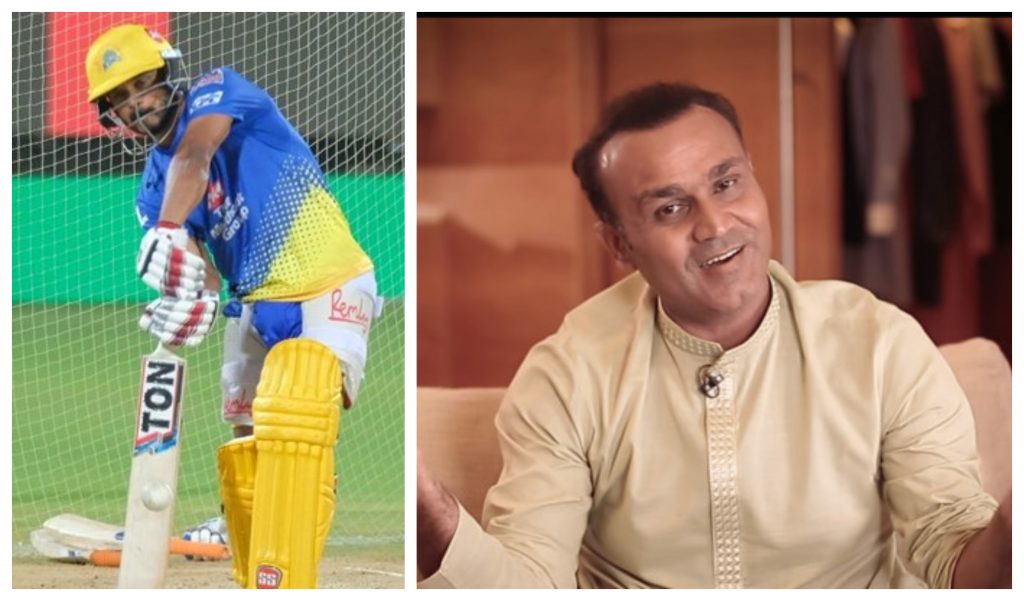 In his Facebook series “Viru Ki Baithak”, Sehwag criticized Kedar Jadhav for his knock of 7 runs off 12 deliveries. He proceeded to call the player “useless decoration” in Hindi before sarcastically proclaiming him as the man of the match just like the rest of social media. The former opener added that Jadhav did not even want to go for singles, forget boundaries. 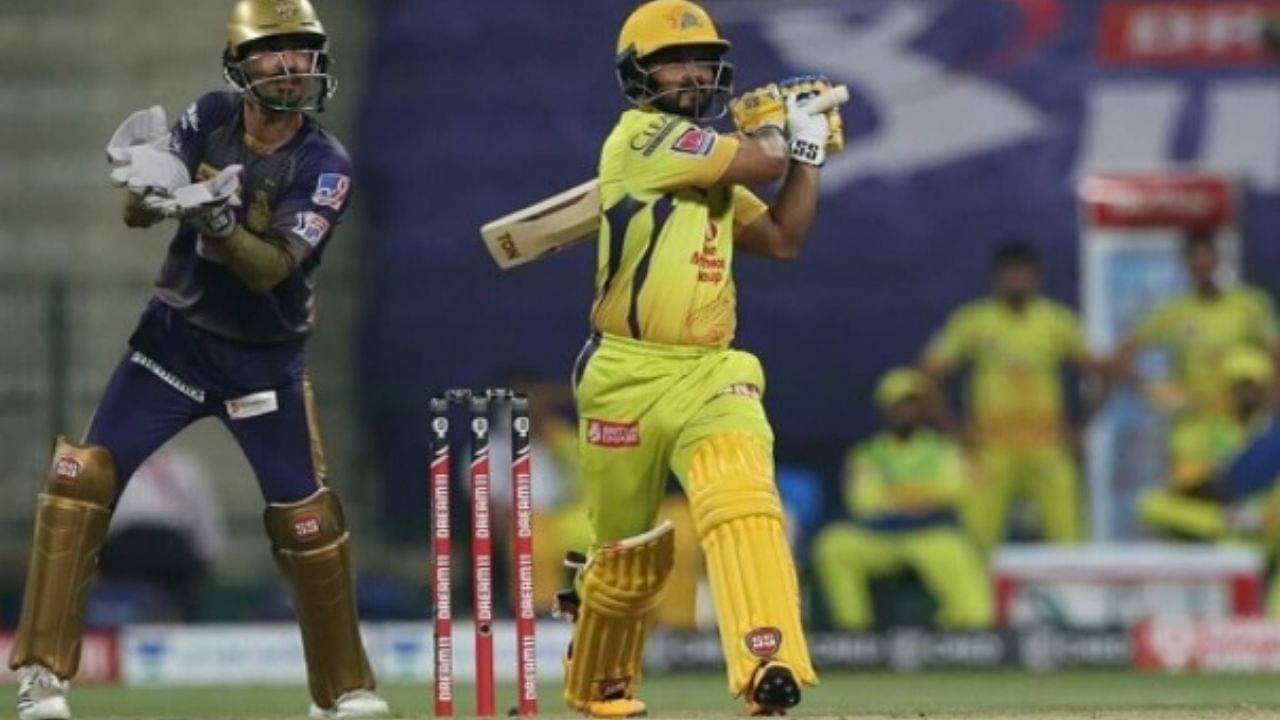 After being roped in by the 3-time IPL champions ahead of IPL 2018, Jadhav missed his first campaign with the side entirely due to a hamstring injury.

Since his return, he has failed to live up to the task of being a vital cog in CSK’s middle order. With the absence of Suresh Raina, the team needed Jadhav to chip in more than ever.

The 35-year-old has only managed to score 58 runs across 4 innings at a strike rate of 98.31 so far this IPL. CSK’s poor patch in the overs 11-15 did not help Jadhav’s cause as he walked out to bat with the run rate already steep.

Jadhav struggled to get bat on ball and was only able to get off the mark on the sixth ball of his innings.

Stephen Fleming cleared the air about the ploy of sending Jadhav to bat ahead of Ravindra Jadeja and Dwayne Bravo. He said:

“At the time, we thought that Kedar could play the spinner well and dominate, while Jadeja was there to come and finish. But in the end, there was too much work to do and we fell short,”

“We’ve got so much batting resources. Kedar is a late middle to late batter for India. We could have gone a whole lot of different ways. Today Kedar had some balls but that didn’t work out. You always put players in different areas and that’s just when you have so much batting talent to choose from. It’s one of the things we look at, but it’s all in hindsight.”