Indian skipper Virat Kohli was commemorated by the Madame Tussauds Wax museum in Dubai as they unveiled his wax statue on Monday. London’s renowned waxwork museum Madame Tussauds opened this week its first outpost in the Arab world in Dubai. 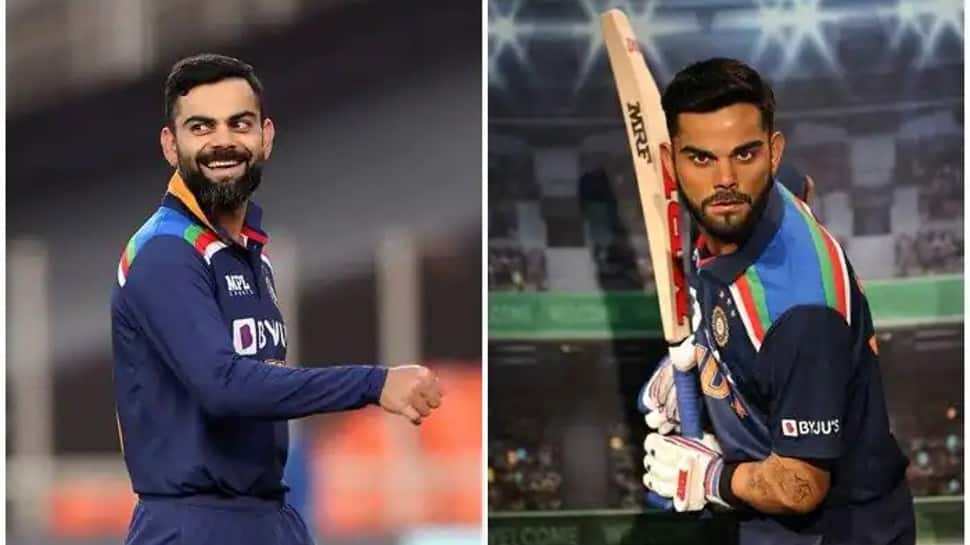 Madame Tussauds museum in Dubai houses the statues of the likes of The Queen of England, former American President Donald Trump, footballer David Beckham, action star Jackie Chan, footballer Lionel Messi, actor Tom Cruise among many other celebrities from various fields and from many different countries. 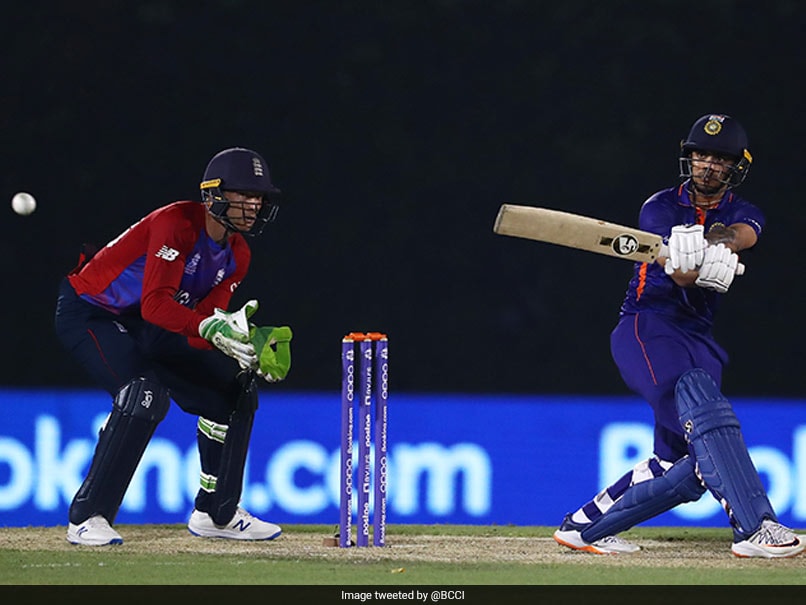 It is uncertain whether Virat is aware about his wax statue as he was busy with India’s first warm up game against England on Monday.

Speaking of the game, India registered a victory in a high scoring game against the runner’s up of the previous edition, England. England posted 188 in their 20 overs on a good batting track. Jonny Bairstow and Moeen Ali starred with the bat as Shami chipped in with three wickets.

The concerning point for India is the form of Rahul Chahar, the only leg spinner in the squad and Bhuvneshwar Kumar. Both bowlers were expensive and looked out of touch.

However, India chased the target on the back of some exceptional batting from KL Rahul and Ishan Kishan. Hardik and Pant closed the proceedings with one over to spare.

• This is Kohli’s third wax statue

• India beat England in their first warm up encounter