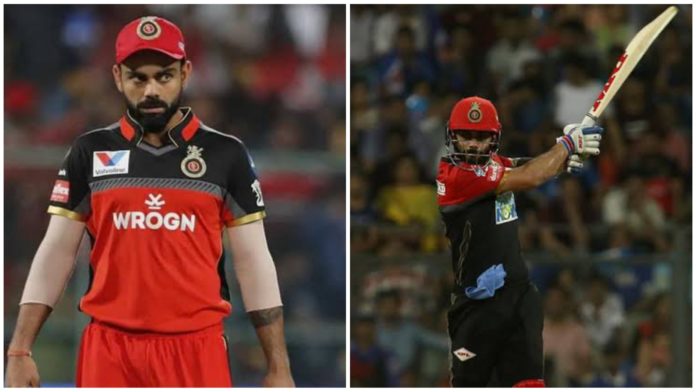 Virat Kohli’s journey in the cash-rich Indian Premier League tournament has seen him rise from being a teenage talent to one of the best batsman in the league, a captain and leader for a squad. Kohli was picked up by Royal Challengers Bengaluru in the very first season of IPL and Kohli has remained in the team for each and every season since. His loyalty and his team’s desire to keep him has given him an unique record: He remains the only player to have played for a single team in every edition of the Indian Premier League. 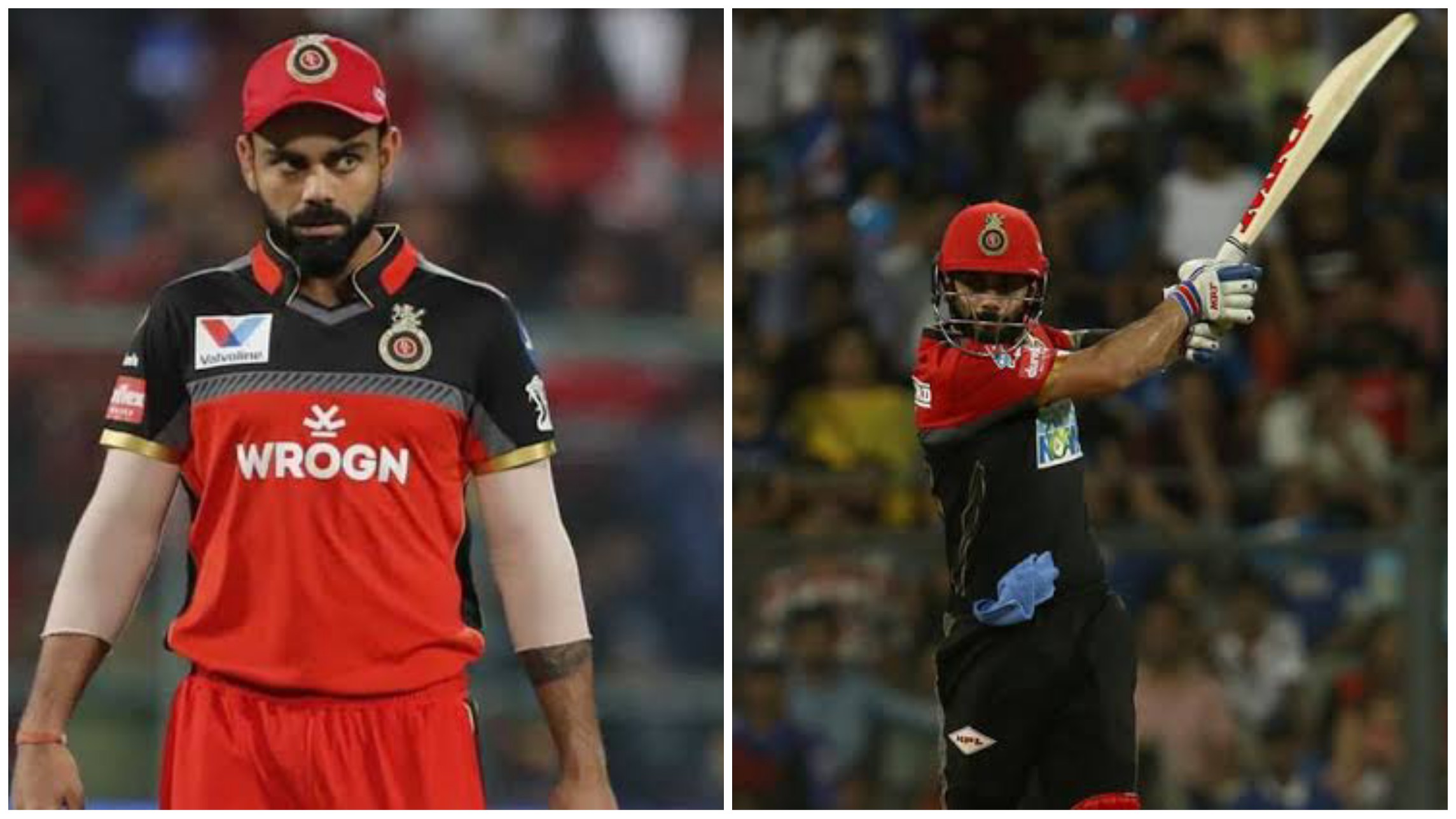 Kohli’s start in IPL wasn’t exceptional. He didn’t really walk on a path adorned with flowers as his mediocre performances attracted criticism from multiple viewpoints. It is an example of excellent resillence that Kohli has grown so much that he finds himself as the single most important player of the same franchise.

However as a captain, Virat Kohli’s excellence remains dubious. RCB has infamously failed to win the IPL Trophy ever in the 12 year history of the tournament. After Kohli started leading the side in 2013, there were much hope that he will be able to lead his team to the much-wished-for trophy, but it has remained an untouchable dream for RCB fans, and has been turned into a meme by fans of other IPL franchises.

When asked about the criticism on his IPL captaincy, Kohli, one of the four captains to lead his side in more than 100 IPL matches, commented that he does not care about being judged on his captaincy at the tournament.

Gautam Gambhir, an IPL captain with 2 trophies in his collection, is critical of Kohli’s captaincy. I don’t see him as a shrewd captain, I don’t see him a tactful captain. While Virat Kohli the batsman is an absolute master, Virat Kohli the captain is an apprentice. He has loads to learn. Rather than blaming the bowlers, he should take the blame on himself,” he said.