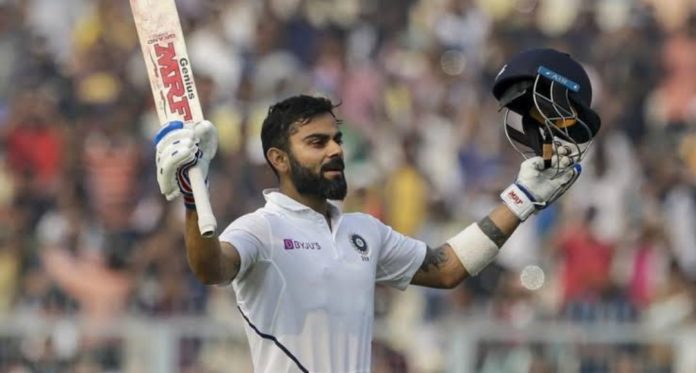 The skipper of Indian Cricket Team, Virat Kohli claimed the top spot in ICC Test ranking again. Steve Smith was at the top position in the previous ranking. However, Steve Smith failed to build a long innings against Pakistan in the recent series. On the other hand, Virat Kohli scored a brilliant century against Bangladesh in the pink ball test match at Eden Gardens. 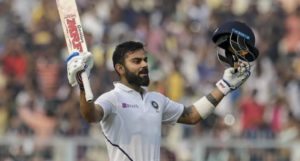 Virat Kohli is currently at the top spot in ICC Test ranking with 928 points. On the other hand, Steve Smith is standing at the second position with 923 points. So, Kohli has already got a lead of 5 points against his counterpart at this moment. Two other Indian batsmen are also in the top ten. They are Cheteswar Pujara and Ajinkya Rahane. Pujara is at the 4th position with 791 points in his bag. On the other hand, Ajinkya Rahane is standing at the 6th position with 759 points.