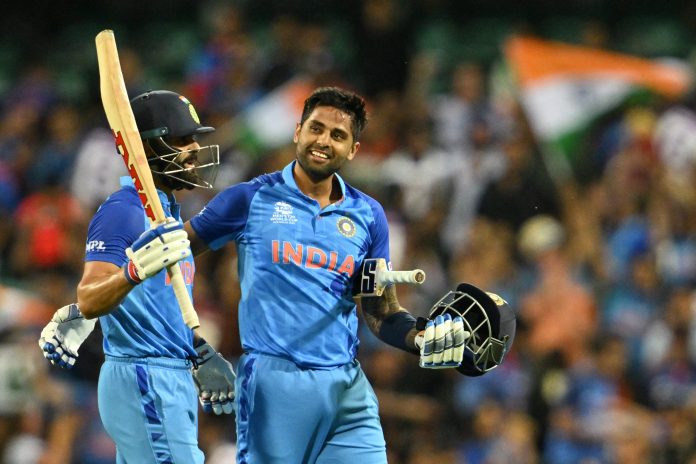 Virat Kohli and Suryakumar Yadav have dominated the Super 12 matches 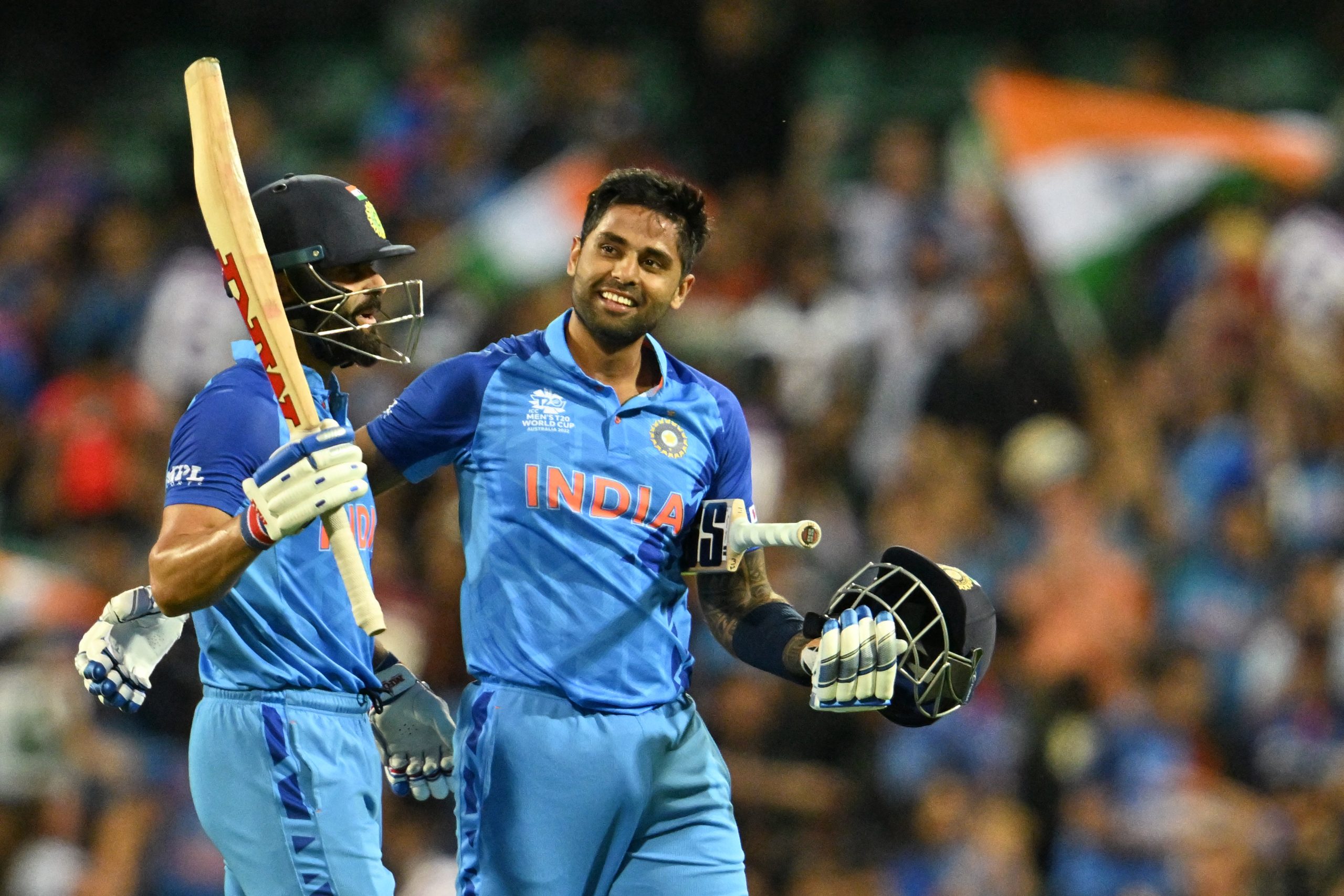 In a video shared on his YouTube channel, Chopra picked a Player of the Super 12s from each of the four semi-finalists. As for India, he said:

“There is a straight split right down the middle. It can be either Kohli or Surya. Kohli’s knock against Pakistan was exceptional, which is tilting me slightly in his favor, but Surya has also struck three half-centuries and when he plays, he plays differently. Kohli has got a lot of awards, we are giving it to Surya.”

In the final Super 12 fixture, the Men in Blue secured their spot in the top four of the competition on Sunday. Their convincing 71-run victory over Zimbabwe ensured that they finished on top of their group and advanced to a semi-final matchup with England.

Team India Head Coach Rahul Dravid recently stated that he might have to shuffle the playing XI for the upcoming T20 World Cup semi-final clash against England at Adelaide Oval.