Virat Kohli will not remain India’s skipper across all three formats after the T20 World Cup in the UAE. He has taken the decision to step down from the captaincy responsibility in the shortest format for Team India. 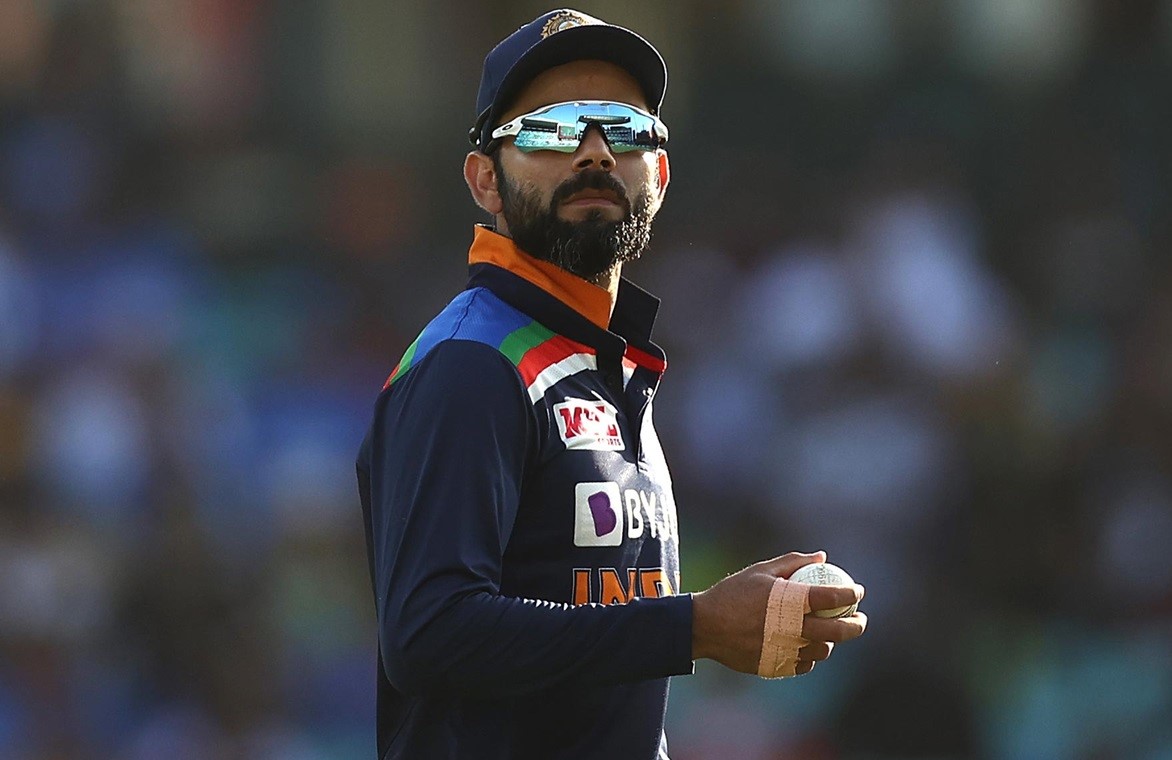 Earlier reports were emerging that Kohli will step down from his roles in T20s and ODIs to focus on his batting. However, he has taken the decision to step down as captain only from the T20 format.

The 32-year-old announced his decision with an Instagram post where he first thanked all of the support staff and players that played under his stint as captain. He added that after reflecting upon the constant workload he has had for nearly a decade he came to a decision and revealed that the upcoming T20 World Cup will be his last assignment as captain in T20s.

He concluded by stating that the decision was taken after consulting with head coach Ravi Shastri and vice-captain Rohit Sharma. The decision has also been divulged to BCCI Secretary Jay Shah and BCCi President Sourav Ganguly.

Rohit Sharma is tipped to don the captaincy role for India in the format following the culmination of the T20 World Cup.