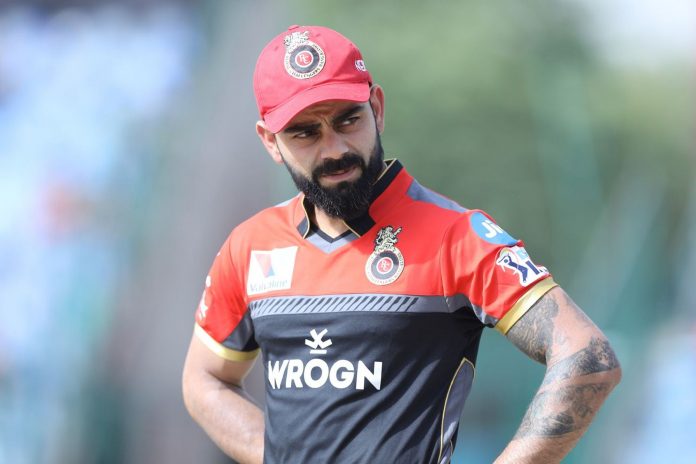 Virat Kohli-led Royal Challengers Bangalore (RCB) faced a huge loss by a massive 97 runs on Thursday in the match against Kings XI Punjab. Like others, Virat Kohli also had a bad day where he dropped KL Rahul twice. For that, he had to bear the brunt as well as Rahul later ended up scoring an unbeaten 132 off 69 balls. On the other hand, Kohli was dismissed by Sheldon Cottrell for mere one. 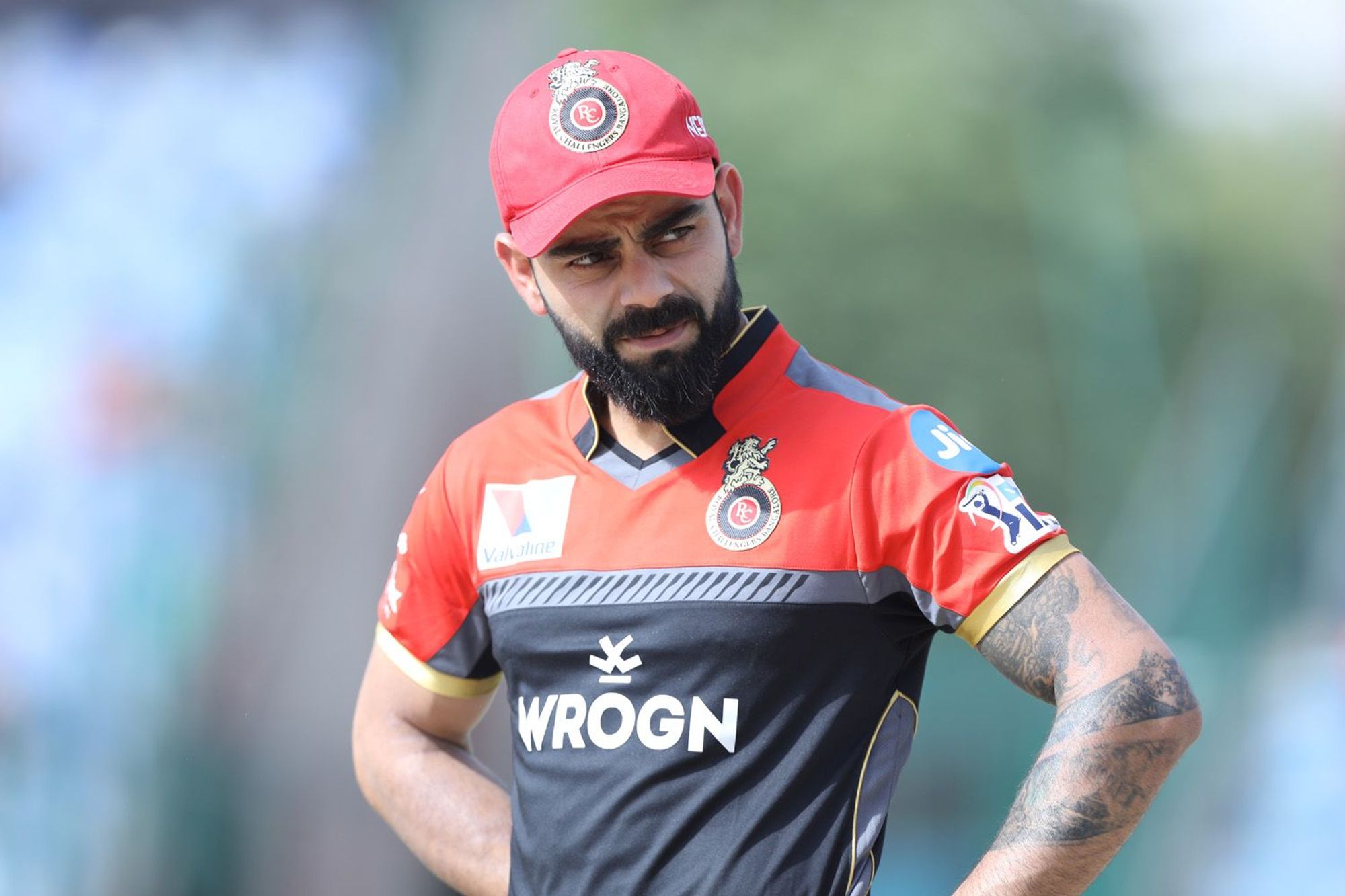 However, Kohli was fined a massive Rs 12 lakh for maintaining a slow over-rate in the first innings. Meanwhile, after the game, he admitted that dropping KL Rahul twice cost them the game very badly as Punjab posted a huge total of 206 on the board in their allotted 20 overs.

“We know exactly where we went wrong and I have to put my hand up and say a couple of important chances went down. There are days when these kind of things happen on the cricket field, they happen and we have to accept them, Kohli said.

“Yeah it didn’t (go well). I think we were good in the middle phase with the ball, they got off to a decent start and we pulled things back nicely. I have to stand in front and take the brunt of it, not the best day in the office, couple of important chances of KL when he was set and that cost us 35-40 runs at a later stage,” he further added.

Virat Kohli later added that if they could restrict KXIP to 180, they wouldn’t have the pressure to chase from the beginning. However, the captain revealed that they have to move on from this defeat soon.

“We have had a good game, we have had a bad game and now it is time to move on. Learn from the mistakes we make. We did pretty well closing in on the second time out. Those are the moments, we pulled things back nicely so we understand how to do that as a team,” he concluded.