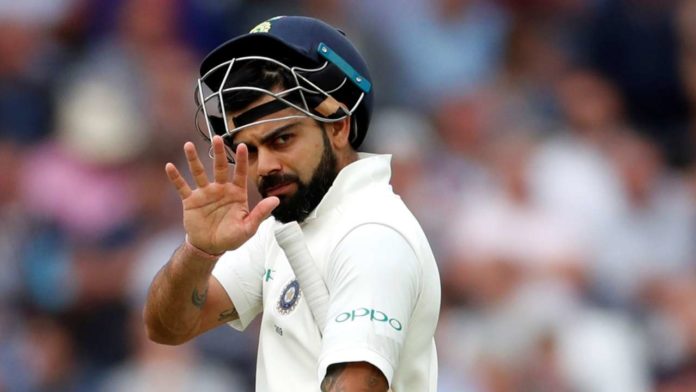 Virat Kohli will skip the T20I series against Bangladesh to take a break from cricket for a while. The Indian skipper has taken up all of India’s pressure, playing non-stop since the ODI series against Australia in March. The Indian management has worked hard to maintain the workload of the players and it was now Kohli’s turn for a sabbatical. 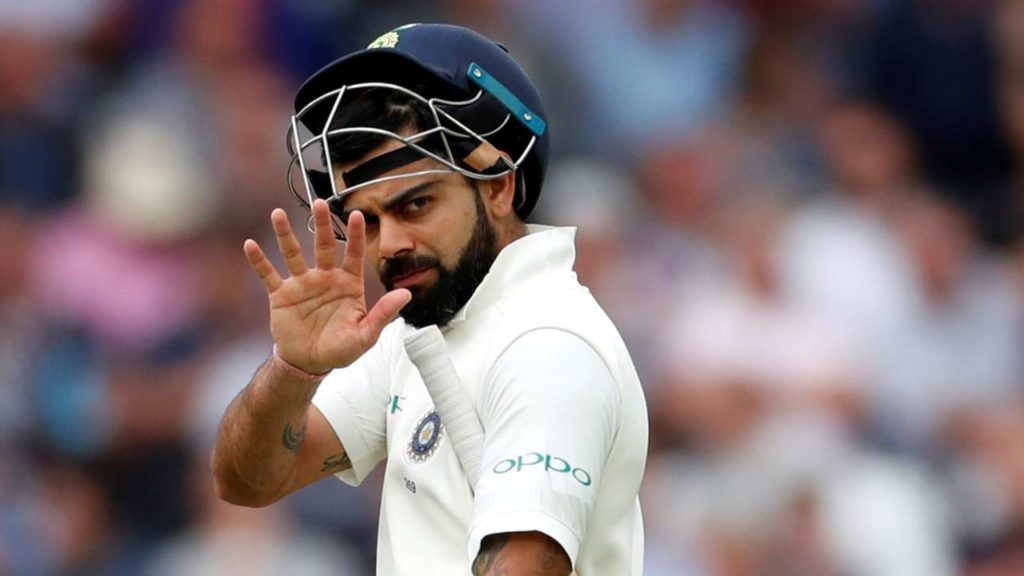 “Yes, he will be skipping the T20 series as he has been playing non-stop and needs a break considering that he has been part of the Australia series, the IPL, the World Cup, the tour of West Indies and now the series against South Africa. Managing the workload of the players, especially those playing all formats, is something that is a priority with this team to ensure that the players are fresh and on the top of their game at all times,” a source  close to the Indian dressing room confirmed on Saturday said.

The selection for the Bangladesh series will take place on October 24 and BCCI President Sourav Ganguly said that he will speak to the selectors on M.S. Dhoni as the former India skipper has been on a sabbatical since the World Cup in England in July.

Virat Kohli meanwhile will reportedly return for the two-Test series against the hosts the source informed. The skipper in fact after the second Test said,”It’s been nice, but looking at the larger picture, the Test Championship, every game has even more value. We’re not going to take the foot off the gas in the third Test, we’re looking for a result again, and hopefully make it 3-0.”