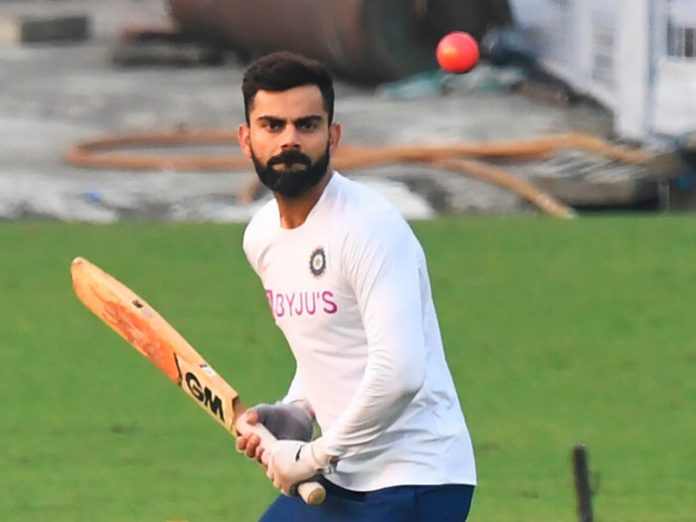 Tokyo Paralympics is set to begin on August 24. This year, the marquee event will have around 4500 athletes from 163 countries, competing in 540 events in 20 sports. India will be having 54 para-athletes at the Games. Before the commencement of the Games, the Indian captain Virat Kohli wished the Indian contingent the best of luck. 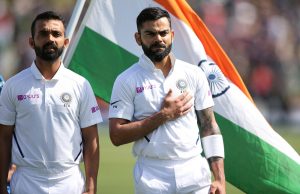 Virat Kohli took to Twitter to pass on his “best wishes and support” to the athletes. The Indian cricket team captain wrote, “Sending my best wishes and support to the contingent at the Tokyo Paralympics. I am cheering for each one of you and I am sure you will make us proud. #TeamIndia #Praise4Para #Tokyo2020”.

Sending my best wishes and support to the 🇮🇳 contingent at the Tokyo Paralympics. I am cheering for each one of you and I am sure you will make us proud. #TeamIndia #Praise4Para #Tokyo2020

The Olympic Stadium in Tokyo will be hosting the opening ceremony on Tuesday. India will be the 17th country to enter after Iran. India will have six officials and five athletes taking part in the ceremony. Fans will not be allowed to witness the Paralympics first hand just like the Olympics. 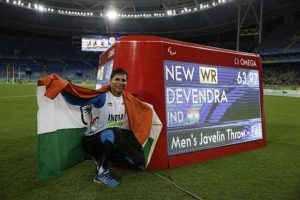 The 54 para-athletes at the Games include the likes of Devendra Jhajharia and Mariyappan Thangavelu. Team India will be taking part in nine sports including archery, athletics (Track and Field), badminton, swimming, weightlifting among others. Hence, India will be eyeing glory in all of them.

India made their maiden appearance at the Paralympics in 1968 in Tel Aviv, Israel. A total of 10 athletes were sent to the Games as a part of the Indian delegation which included eight men and two women. India, however, returned home without any medal from the Games but it was the first real experience for India’s para-athletes at the big stage.

Four years later at the 1972 Heidelberg Games in Germany, India bagged their first medal at the Paralympics. Para-swimmer Murlikant Petkar set a world record time of 37.331 seconds to bag a gold medal in 50m freestyle swimming. It was, however, the only medal earned by India at the Games which helped them finish at the 24th spot in the overall medal tally from the 42 participating nations.

India has won 12 medals in the Paralympics until now. The 12 medals include four gold and as many silver and bronze medals so far. The nation’s most successful outing was at the 2016 Rio Games when it won two gold, one silver, and a bronze.