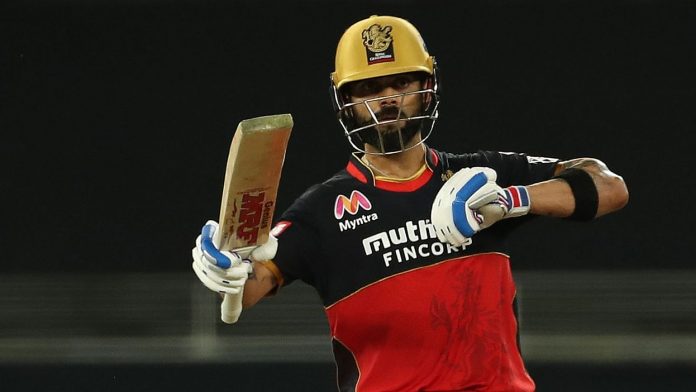 Virat Kohli, the Royal Challengers Bangalore (RCB) skipper showcased a remarkable performance in their victory over Chennai Super Kings on Saturday evening. He led his team to successfully defend the 169 run chase against MS Dhoni’s men.

Virat Kohli opens up on his unbeaten 90

Virat Kohli has been in the top form recently. But the Indian captain had a brilliant knock of 90 runs not out in 52 deliveries when RCB played CSK on Saturday in the IPL. 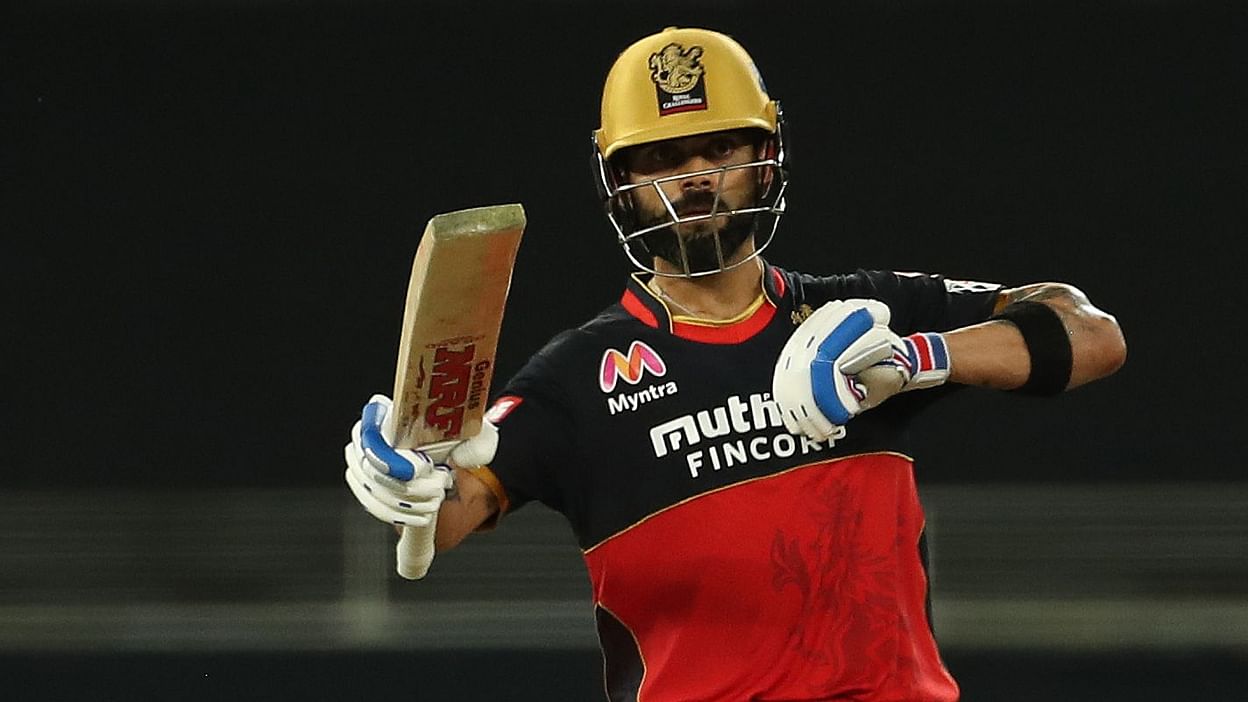 His contribution of 90 runs was fruitful in their total of 169 runs on the board. They were able to restrict CSK batsmen to reach the target score and emerged victorious by 37 runs.

During the post-match interview, Kohli spoke about burdening himself with too much pressure and said that at the end of the what matters most is the contribution to the team. He also spoke about the match against Mumbai Indians. 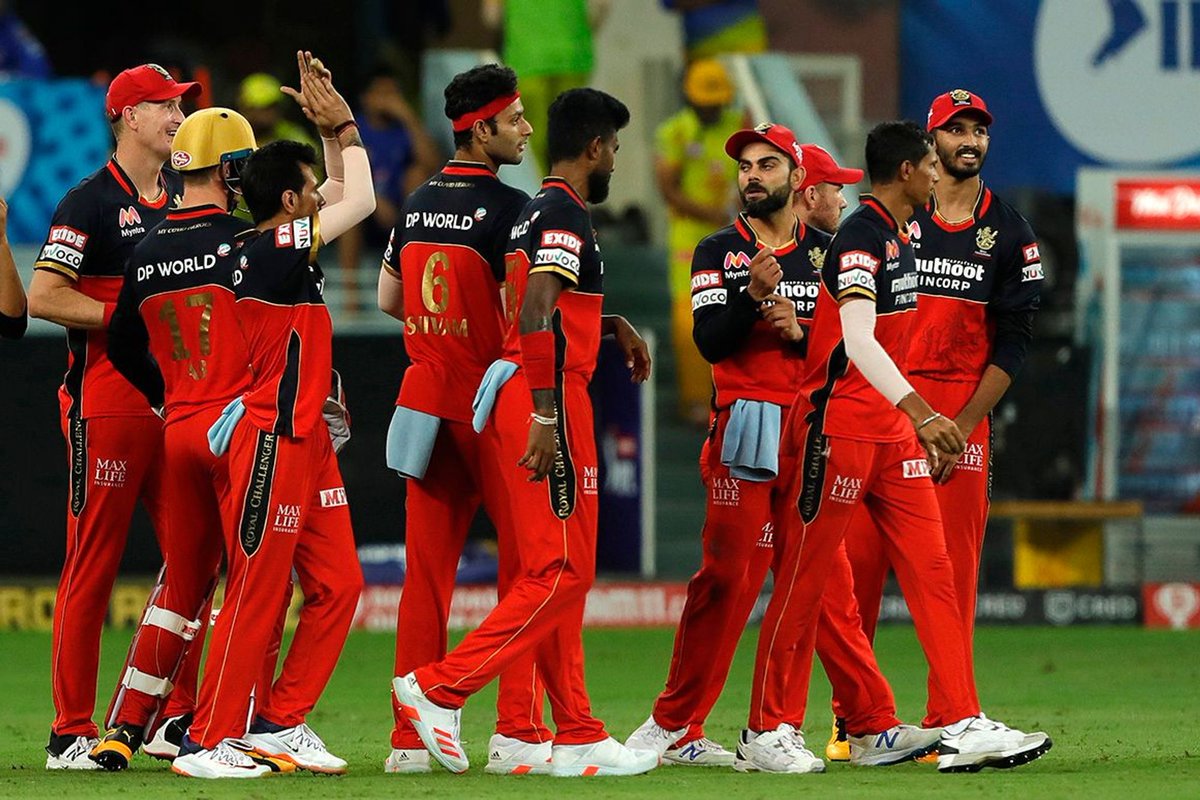 He said, “I was putting too much pressure on myself [in the early matches]. When you start burdening yourself too much, you don’t contribute as a player and your team needs that as well. That Super Over [vs Mumbai Indians] really opened my thinking up, where I had to perform or we would lose.”

Virat Kohli was awarded the Man of the Match was his incredible batting performance at the pitch. He talked about opening up his mindset and he enjoys the batting and training rather than putting pressure on himself like in the initial matches.

He said, “If you think too much about responsibility, you get burdened and you don’t play as a player. Your skills are also required for your team’s success. That Super Over where I had to strike every ball, else we would have lost, really opened my mindset. And then I started enjoying training, enjoying batting.” 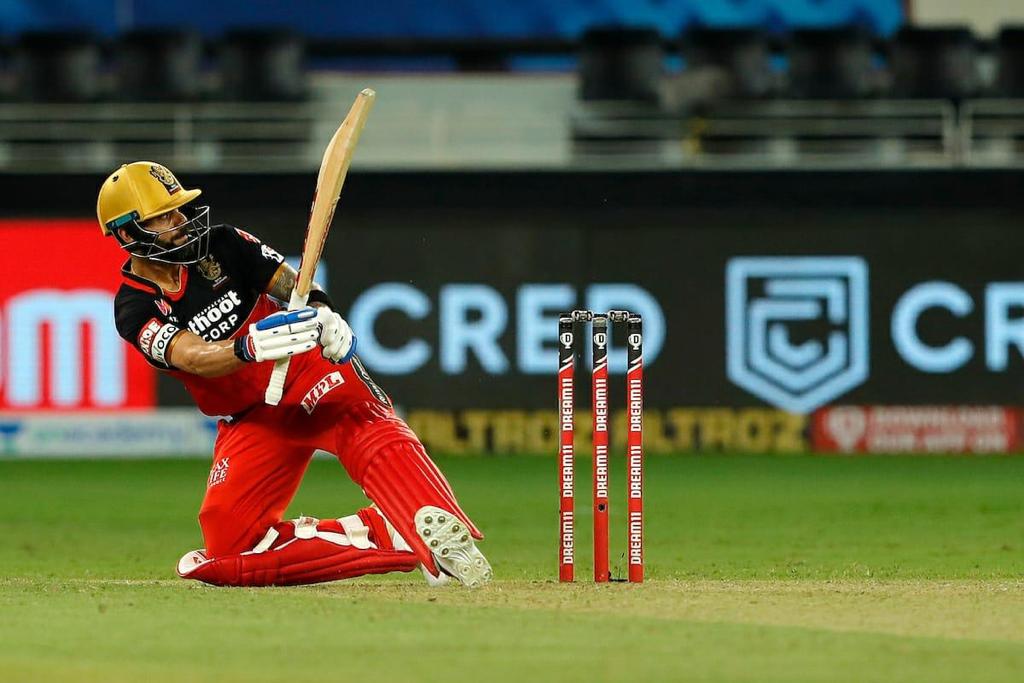 The RCB captain said that they have to ensure that they keep up the momentum as they have back-to-back games that are coming up. He is pleased with the two points in the bag.

RCB currently stands at fourth position and have registered four wins in the six games they have played. They will face Kolkata Knight Riders in their next match on Monday evening.