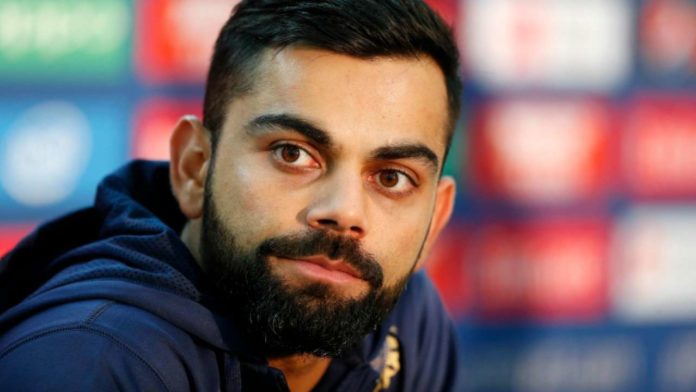 It looks like good times are yet to come for Royal Challengers Bangalore as they suffered another crushing defeat on the hands of David Warner and Jonny Bairstow led Sun Risers Hyderabad.

Batting first Sun Risers Hyderabad smashed Bangalore’s bowling line-up, setting a target of 232-runs. Warner scored 100 runs off 55 deliveries and Bairstow smashed 114 runs off 56 deliveries. They both scored a combined 185-runs opening partnership twelve-sixes and seventeen boundaries in between them. 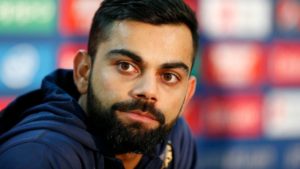 Chasing a huge target, Bangalore didn’t have a great start and their batting line-up collapsed, thus suffering a huge 118 runs defeat as the Virat Kohli led side were restricted for 113 runs.

Virat Kohli later said in the post-match press conference that defeat against Hyderabad was one of the team’s worst ever.

“One of our worst losses ever. Literally, nothing I can explain. Nothing went right for us from ball one until our last wicket fell in the second innings. We were outplayed in all departments by a quality side. They showed that they are a champion side – they were finalists last time and beat us in the final (in 2016),” Kohli said after the match.

Kohli praised Bairstow and Warner for their explosive opening partnership.

“Credit to them (Warner and Bairstow). We could have tried a few different things, like taking pace off the ball. But once those guys got in, they just kept going. You need a few things to go your way, and a few catches fell in between fielders. They were world class today and they deserve to be on the winning side,” he said.