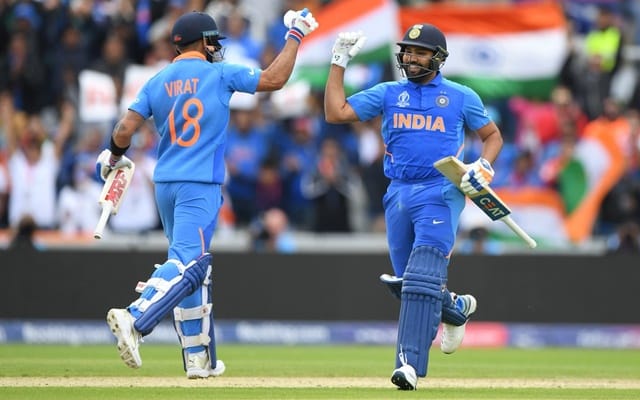 The Indian Captain Virat Kohli dismissed the reports of him having rifts with the Indian limited over vice-captain  Rohit Sharma in a press conference where he spoke to the media before leaving for the West Indies tour.  The reports of rift between the two have been making rounds since India’s exit in the semi-finals of the recently concluded Cricket world cup. 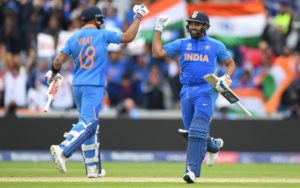 The Indian Captain said “We are feeding off lies. We are overlooking facts. We are turning a blind eye to all the good things that has happened. We are creating fantasies and scenarios in our head and want to accept that this is the truth.”

Virat also said that there is nothing between him and his deputy and bringing the personal lives to the picture is very disrespectful. The Captain also asked to come and see how they spoke to youngsters like Kuldeep Yadav ad how they respected seniors like Mahendra Singh Dhoni.

The Indian Head Coach who ha got an extension until the Caribbean tour said that “No nonsense in the team, not a single individual is greater than the team.”

Kohli also looked very excited for the ICC Test Championship and said it was a very imporatant format for him and it was very important for him to perform in that format.