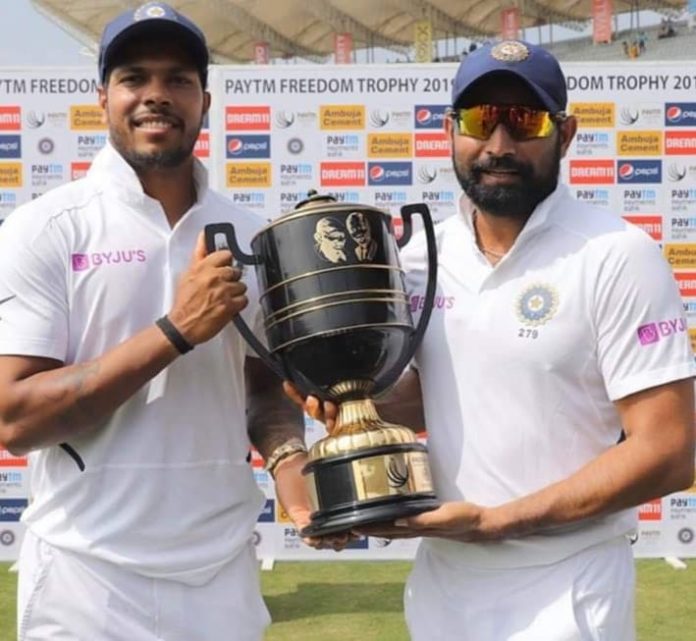 With Indian Pace bowlers creating havoc on a spinning track excited the Indian Captain Virat Kohli as the premier batsman was short of words in praising the pace duo who played the test match against South Africa in Ranchi as India completed a series whitewash on the Proteas for the first time in history after they were re-admitted. 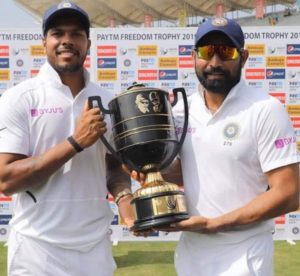 The second session on Day 3 at Ranchi was proof of how lethal are the Indian pace bowlers as South African Andrich Nortje was having a horrid time facing Umesh Yadav as one bowl hit him on the collar bone and the other rapped him on the gloves and the last ball thudded into his elbow.

Not long ago the India Pace bowling department wasn’t even the picture and now when you fast forward to 2019 you see the likes of Jasprit Bumrah, Ishant Sharma , Umesh Yadav, Mohammed Shami and reserves witht the likes of Bhuvneshwar Kumar, Hardik Pandya, Shradul Thakur , Siraj and Saini.

Following India’s victory against the Proteas the captain weighed highly on their performance and appreciated their performance on a spin friendly track “The two guys (Umesh and Shami) were outstanding. If you see, their strike rates in Indian conditions are great because they are always looking to hit the stumps and the pads. It’s again a great sign of the kind of intent the bowlers are running in with now… the fitness levels have gone up, so the brain is supporting what you want to do and the body is supporting the workload. These guys are relentless; they are running in to pick wickets,” Kohli said. 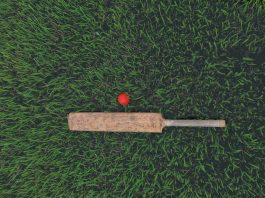 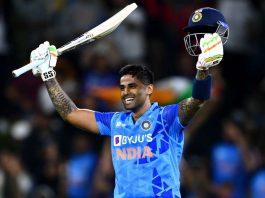 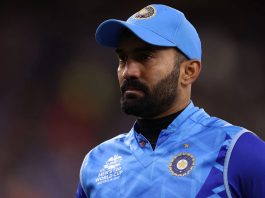