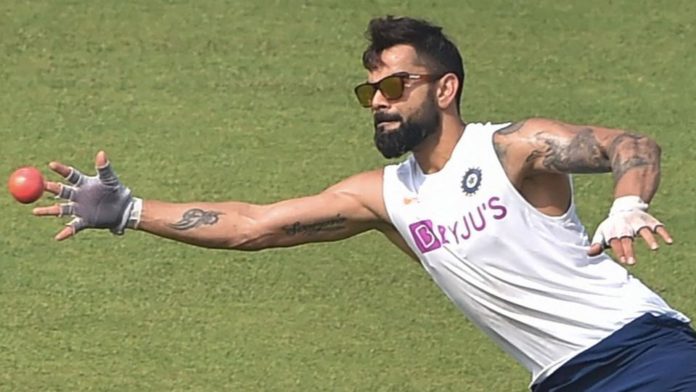 The Indian skipper Virat Kohli revealed the tips he got from the legendary icon of cricket, Sachin Tendulkar. According to the skipper, the pearl of wisdom of the former star Indian cricketer helped me to deal with pink ball cricket. 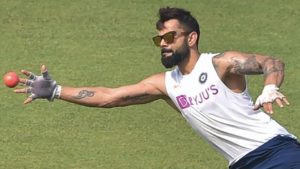 Sachin Tendulkar once told that the second session in day and night test match is more like the first session of day in the normal test match. According to Virat Kohli, the ball swung a lot in the first ten overs of the second innings of Bangladesh. After that, the swing was not there but it seamed through out the whole day.

Indian skipper declared the innings at 341/9 on the second day. It is really difficult to play under the lights just after the Sunset. The ball swings more and moreover the track of the ball is difficult to recognize. Bangladesh lost three quick wickets within 14 runs at the beginning of their second innings. After that, Mahmudullah and Musfiqur Rahim built up a partnership. Virat Kohli also added that it would be a challenge for him to bat in the ‘Twillight Zone’ in future. The pink ball test cricket is certainly posting few new challenges towards the players which is good for the game.