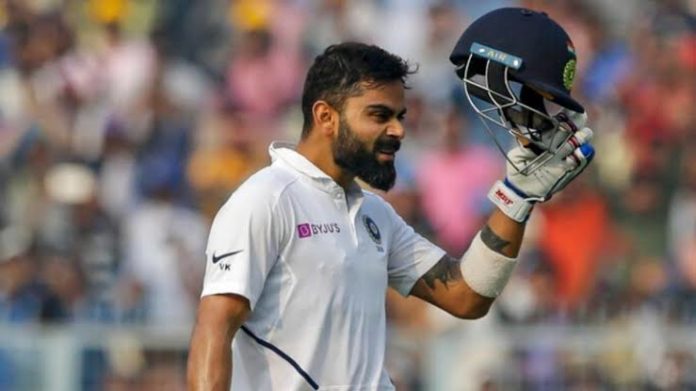 With everyone curious about the 2020 World Cup squad that is to be held in Australia, Indian team captain, Virat Kohli, reveals that there is only one seamer spot left, and plenty of pace bowlers are eyeing the vacant spot. He reveals the players that are being considered at the moment- Jasprit Bumrah, Mohammad Swami, Bhuvneswar Kumar, and Deepak Chahar. 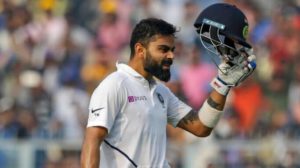 India had a reputation for having a lot for pace bowlers, which makes the competition tough to be chosen to be a part of the WC team, but Virat considers this positively. He said, “The fight obviously is for one spot, and I think more or less three guys have made a place for themselves. It’s going to be a healthy competition, and it will be interesting to see how it pans out.”

Deepak Chahar is a new entrant who debuted in the pink-ball Test series against Bangladesh. The bowler had an impressive run at the series. Deepak (Chahar) has come in and has bowled really well,” he told the media. Upon the return of the bowlers Bumrah and Kumar to the T20 International series, Virat is confident that the pace attack will be strong in the upcoming Test match against West Indies.