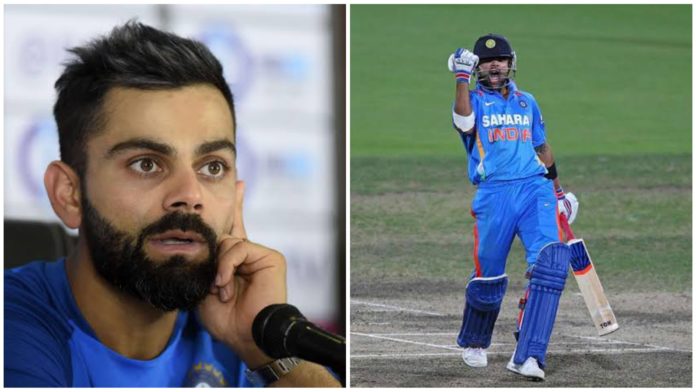 In a Facebook live chat alongside Bangladesh opening batsman Tamim Iqbal, Virat Kohli gave the viewers a peek on his mindset while chasing the opponent score. Kohli is especially well-known for being an immense help to his team chasing down high scores, and has been loving named ‘Chasemaster’ by some fans. He has scored more One Day International centuries when India is chasing targets in the match and he enjoys an unbelievable average during chases. 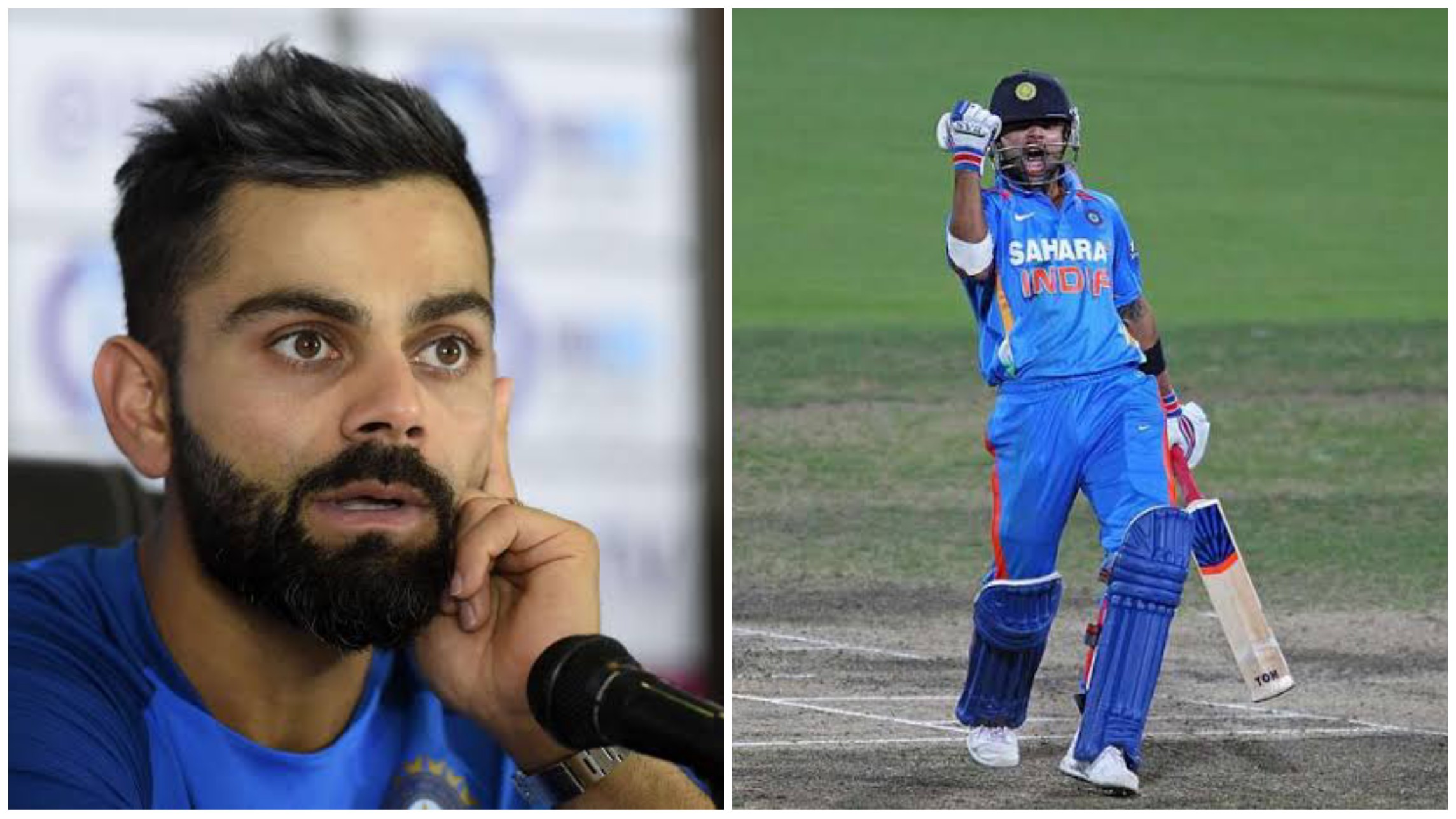 “When it comes to chasing targets, my mental state is simple — if someone says something to me from the opposition side, then I get more motivated. When I was younger, I used to watch matches on television. If India did not end up winning the match while chasing targets, I used to think if I was there, I would have won the match,” Kohli discussed.

It seems that Kohli’s success while chasing leads from his immense confidence in himself. He believes that he can win the match for the team and remain not out at the end of the whole innings. “Chasing is a situation where you know how many runs you have to score. For me winning is important. While chasing I think I can walk out not out. At that time I think I can make the team win. If the target is 370/380, I never feel like that it cannot be done,” he said.

During a famous chase against Sri Lanka where 330 needed to be scaled in just 40 overs, Kohli and Raina set up the match as it was two T20 Innings, and the result was a brilliant victory. “There was a game in Hobart against Sri Lanka, where we had to chase 330 odd in 40 overs to qualify for the finals. I discussed with Raina that we will set up the chase as if we are playing two T20 matches,” Kohli said.