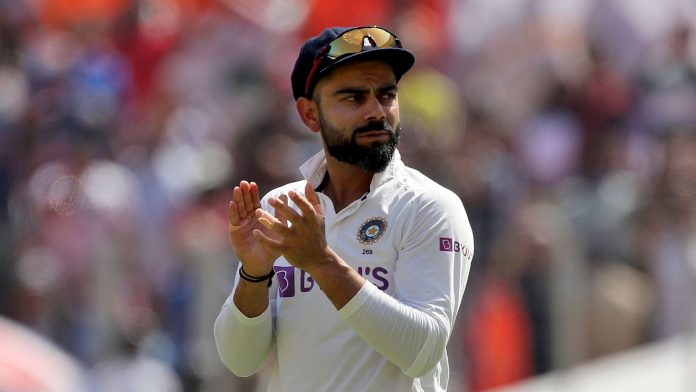 The former Indian skipper and batting superstar Virat Kohli had tested positive for COVID-19  after arriving in London a few days ago, according to the reports of Times of India. However, he has now recovered and gearing up for the upcoming marquee clash against England in the one-off test. There have been few COVID-19 cases in Team India as they prepare for a four-day practice match against Leicestershire. Ace spinner Ravichandran Ashwin missed out on the flight to England after returning a positive test. Now, the Men in Blue have been advised not to overload the game with players.

Virat Kohli’s recovery is a major boost to the squad 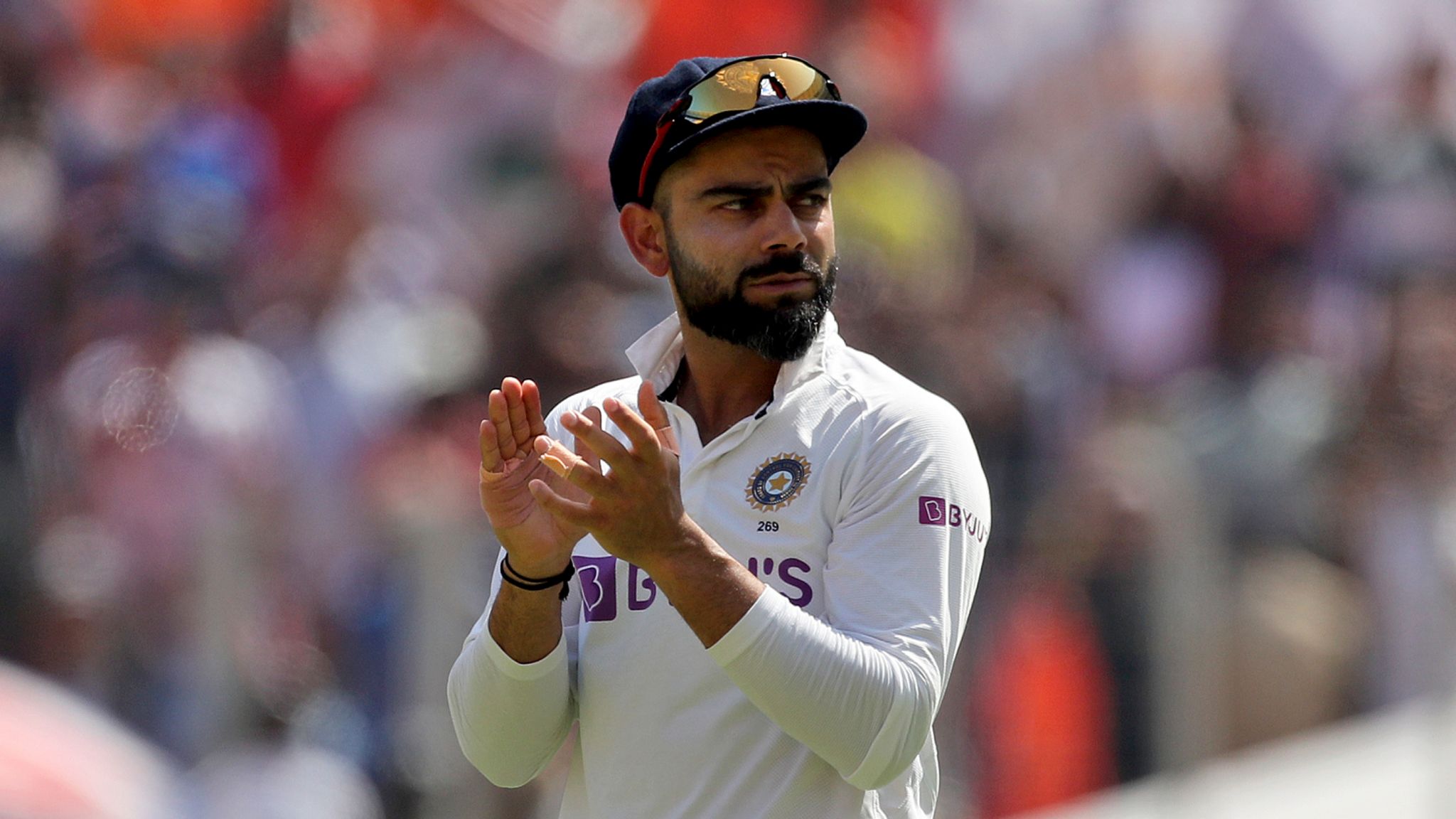 “Yes, Virat too was hit by Covid after returning from holidaying in the Maldives, but he’s recovered now,” a source was quoted as saying. Kohli was also recently seen practicing in the nets.

“This now means that India’s tour game against Leicestershire from June 24 won’t be as intense as coach Rahul Dravid wanted it to be, since the medical advice is to not overload the players after they’ve suffered Covid-19. There could be more Covid cases in the team,” the source further stated.

It has also been learnt that Ashwin will soon join the squad in London. New travel arrangements are being made for the veteran cricketer and he should be with the rest of his teammates soon.

Jayant Yadav was kept as a standby should Ashwin fail to recover in time. The Haryana spinner was called to the NCA in Bangalore. Indian batting ace KL Rahul is out with an injury and he will miss the match.

The practice match between India and Leicestershire will be played at Uptonsteel County Ground in Leicester from Thursday (June 23) to Sunday (June 26) while the clash against the Three Lions will take place at Edgbaston in Birmingham on July 1.