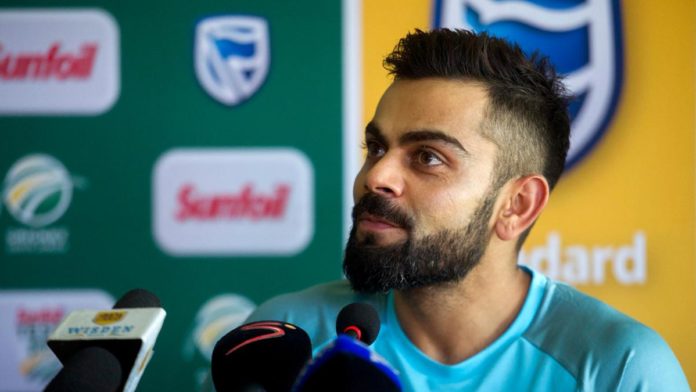 Every year Forbes released its list of highest-earning athletes in India and around the world. This year the list is topped by Virat Kohli who made a staggering Rs 228.09 crore over the period of a year starting October 1, 2017, to September 30, 2018.

The BCCI central contract, Royal Challengers Bangalore salary and advertising contracts are among the major contributors to Kohli’s earnings. He is ranked at No. 3 in overall celebrity ranking with Salman Khan taking the top spot with a whopping sum of Rs 253.25 crores. 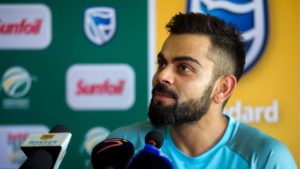 Virat Kohli’s earning is pretty impressive considering he has managed to almost double his earning in a span of one year. Last year his earnings were Rs 100.72 crore.

This just shows that Virat Kohli is not only a very good cricketer but also one of the most marketable athletes on the planet.

According to data from Sporting Nation in the Making V, a report examining sports sponsorships in the country in the previous year, Kohli is currently endorsing a whopping 19 brands with an endorsement value of around Rs 150 crore. His contract with BCCI also gets him ₹7 crore per year and his IPL team Royal Challengers Bangalore spent a whopping Rs 17 crore to keep him on their side.