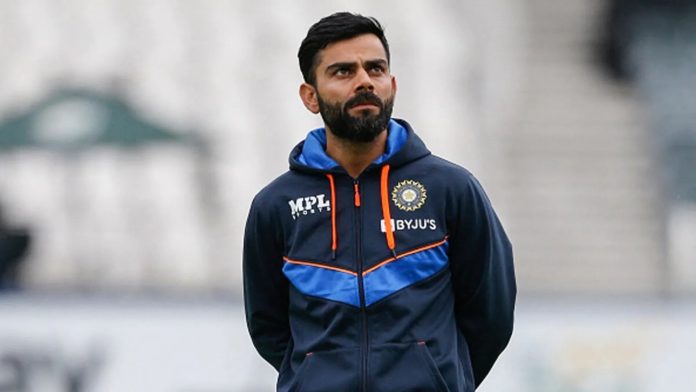 The former Indian skipper Virat Kohli is one of the superstar batters,having several achievements in his illustrious career. He has been playing in the middle order but his recent rough patch has raised concerns. The former Indian wicket-keeper and batsman Parthiv Patel believes that Virat Kohli should open for Team India alongside skipper Rohit Sharma in T20Is.

Virat Kohli told to open for India in the T20Is 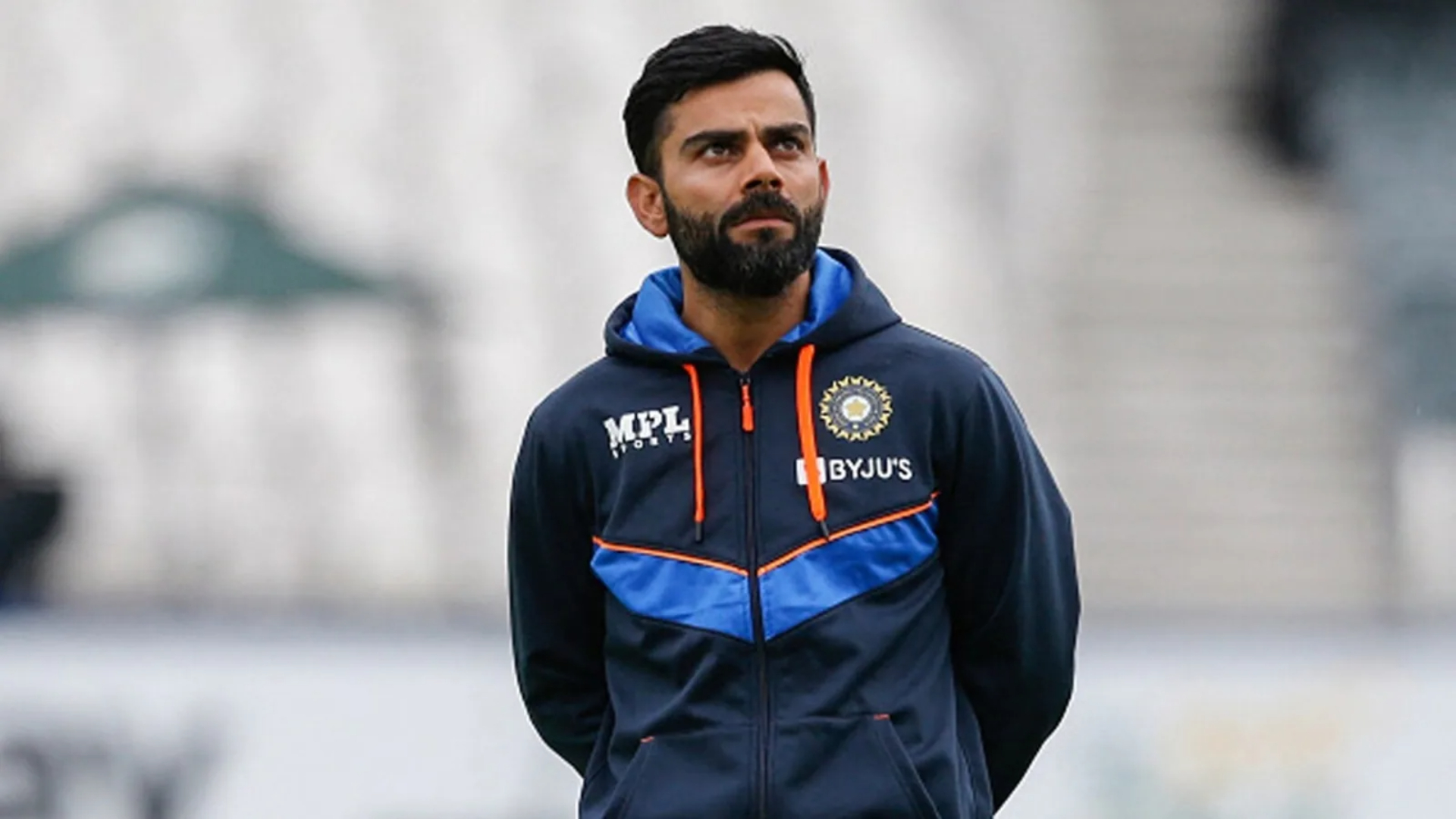 The former India keeper-batter suggested that the side should play Kohli at the top of the order. He pointed out that the batter would be able to play freely as an opener.

The former Indian wicket-keeper stated that Kohli has the ability to be on the offense. He further highlighted that the seasoned batsman can also consolidate if India lose a few quick wickets early. He made these remarks while speaking on Cricbuzz.

Here is what Parthiv Patel explained:

“I would want Virat Kohli and Rohit Sharma to open. I want Kohli to open, so that he can just go out and unleash himself. He’s taken a break, but we all know there’s no shortage of ability in his batting style.”

“As an opener, you start the game at 0-0. Whereas at No.3, you have to play according to the situation. Kohli can play the way he wants and can still play at a strike rate of 170, and if two wickets have fallen early, he can also play at 130.”

Virat Kohli has been on a hiatus since India’s tour of England. He was rested for white-ball matches in the West Indies and isn’t a part of the squad for the upcoming Zimbabwe tour.

The former Indian skipper is expected to make a comeback with the crucial Asia Cup 2022, which is scheduled to begin on August 24 in the UAE.